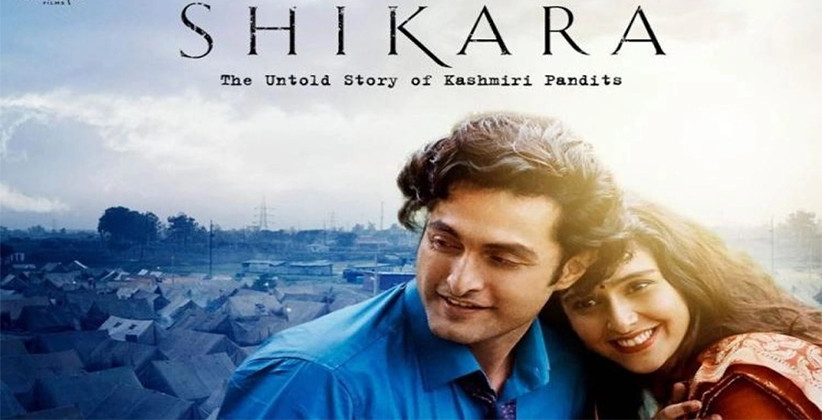 The Jammu and Kashmir High Court, on February 8, 2020 dismissed a Public Interest Litigation (PIL) seeking a stay on the release of Shikara 'Shikara',  a movie on the exodus of Kashmiri Pandits from the Valley in 1990.

A division bench of the high court comprising Justices A M Magray and D S Thakur dismissed the PIL after the counsels for the Centre and the union territory of Jammu and Kashmir assured that the release of the movie will not cause any law and order problem.

Filed by three social activists, the PIL stated that the release of Shikara be banned for being communal in nature and for not being based on facts.

The PIL also sought a review and editing of the objectionable scenes and narrations of the movie which, the petitioners claim, blames the entire Kashmiri population for the exodus of the Kashmiri Pandits from the valley in 1990.

The petitioners had claimed that the trailers of the movie that are being shown on television indicate that the movie has the potential of communal polarisation.

"....The above said narration and depiction of events is not only concocted and far away from truth but is also communal in nature," the plea said.

Majid Hyderi, one of the three petitioners, told PTI that they have not decided yet whether to appeal the high court decision.

While dismissing the PIL filed by three social activists, the Division Bench also held that the media ought not allow any discussion to take place which may have a polarizing effect.