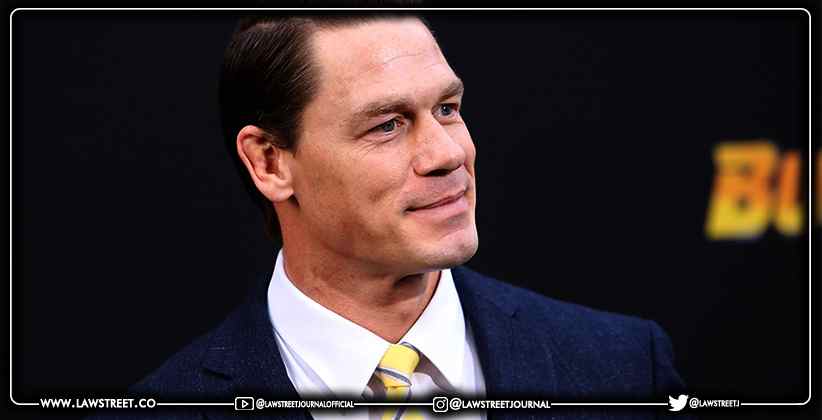 Cena, in a promotional video, for his upcoming movie 'Fast & Furious 9', referred to Taiwan as a country. The video faced severe criticism from Chinese Social Media Users. China maintains that Taiwan is part of the country under the 'One China' Policy.

In the short video clip, Cena is seen as saying in Mandarin:

"I made a mistake. I must say now that, very, very, very importantly, I love and respect China and Chinese People,”

The apology video drew further anger from Chinese social media users for not stating that Taiwan is a part of China.

This controversy comes in the background of several attempts by the Chinese government to put pressure on Taipei and other countries to recognise Taiwan as a democratically run part of China.

Cena’s apology was also criticised back home in the US by people belonging to both Republican and Democratic camps for buckling under Chinese pressure.

Other brands like Adidas, Nike, Puma etc., also had to face the brunt of Chinese social media backlash in recent years.

Experts believe that the social media backlash is a form of short-term arm twisting resorted to by China to make a point and that the companies will soon pick up their sales. Often large retail brands are targeted with such anger since they have the most visibility. These brands have low on ground assets and do not suffer huge losses.