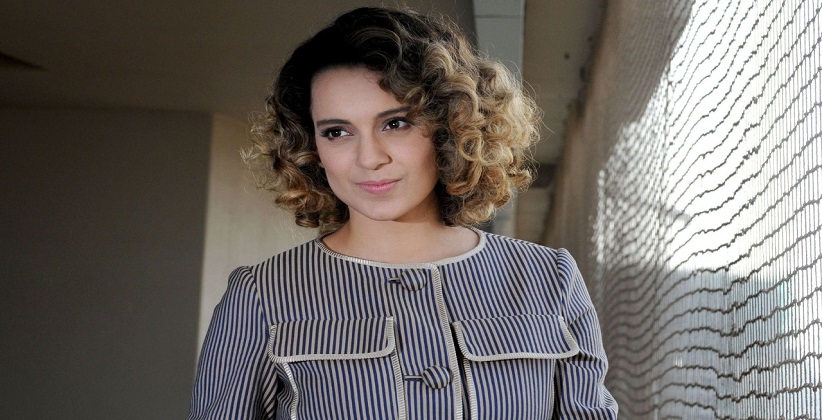 On Friday (September 25, 2020), a sub-rejoinder was submitted by the Municipal Corporation of Greater Mumbai before the Bombay High Court. It stated that the act of demolition of Kangana Ranaut’s bungalow which was turned into an office by the actress taken under Section 354A of the Municipal Corporation Act was justified in law and the allegations of malice by the actress are false, baseless and unwarranted as there was extensive work conducted on the premises and substantial alterations were made which were inconsistent to the with the plan approved. These alterations were done with the help of six workmen.

In response to Kangana Ranaut’s rejoinder in her writ petition, Bhagyavant Lata, the designated officer of the concerned ward filed a sur-rejoinder on behalf of MCGM.

Allegations were made by the actress stating that alterations were also made in designer Manish Malhotra’s house and she also said that this was a clear case of bias. Giving clarification, the civic body said that even though there were alterations in the house of the designer, however, there were no workmen and therefore there was no ongoing work.

The petitioner’s counsel, Senior Advocate Dr. Birendra Saraf fervently denied the allegation and stated in defense that the work going on his client’s bungalow and the six workmen of which one was a supervisor were just shown as workmen by the MCGM and in reality were random strangers standing near the premises when the process of demolition was taking place.

The document given by him states the following: “In the rejoinder affidavit, the petitioner had also alleged bias and malice by stating that in the case of Manish Malhotra (and the nearby premise) the respondent had not issued a notice under Section 135A but had issued a notice under Section 351 and given Mr. Malhotra seven days time to reply. I say that the allegations of malice and bias are false and unwarranted. In the case of Mr. Malhotra’s premises notice was issued under Section 351 and not Section 354A as it was found that although there were additions and alterations, there were no workmen and there was no work going on in the premises”.

Allegations were made by Kangana Ranaut saying that there was no detection of work on 5th September and the fact that the First Information Report mentions the time and date of detection as the 7th September. The civic body in its response said that on 5th September, a presence of few workmen could be seen and there was work carried on in the premises, and bags were filled with construction waste, and a few photos of the workmen were also clicked. A report was made on basis of these facts and based on this report, an inspection was carried out on 7th September and it was found that alterations and unlawful additions had been carried out with the help of six workmen.

The MCGM also asked the writ petition to be dismissed as it was not maintainable and was bald, vague, and baseless.

The matter will be heard in the court on Monday i.e. 28th September at 11 am.