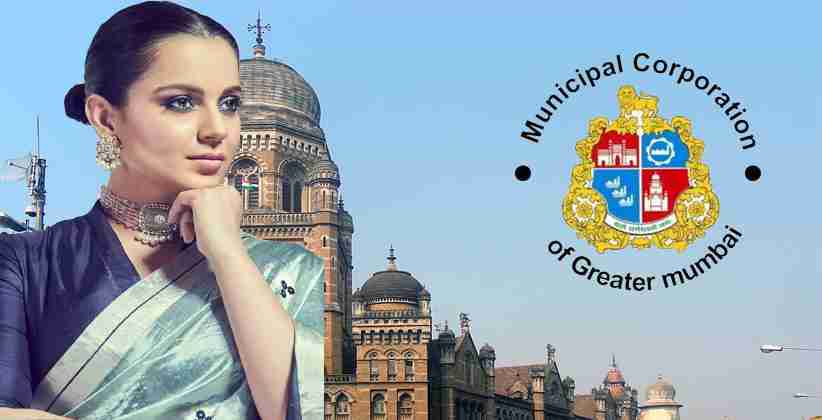 Bhagyavant Late, the designer of that ward gave a response to the actor’s allegations in the writ petition and stated it a deniable case. He also mentioned that the allegations of bias decisions are unjustified and also cited an example of Manish Malhotra’s building where he made changes like alteration and addition into the building by following the approved building plan properly.

On Friday, the petitioner counsel Senior Advocate Dr. Birendra Saraf cleared in the petition that no work was been going on in his client’s premises during the demolition process and the workmen that were mentioned in the response report by the Corporation was intentionally plotted by the Municipal Corporation itself as those workmen have no connection with his client.

Advocate Saraf further added that the case regarding Manish Malhotra’s building was a different one than his client’s as Malhotra was given notice of Section 351 under the Corporation Act where his client was served a notice which was under 354A section of the act. He also stated that Malhotra has given 7 days prior time to reply to the notice whereas his client has not got any time to serve a reply to the notice given to her. He strictly said that it was intentional propaganda against the client and clear case harassment by the Mumbai Municipal Corporation towards his client.

The civil court observed the petition and asked the Corporation to give a response to the petition by initializing the First Inspection report. To which the corporation responded that on the 5th of September the first respondent named Mukaddam noticed an ongoing work inside the actor’s premises and the presence of workmen over there while he was on his rounds in that area. He had also taken photos of the workmen present over there along with bags full of construction waste. Following his initial report, an inspection was done on the 7th of September it was found that an illegal alteration and addition was made in the property by voiding the approved building plan and six workmen were found present inside the premises with construction materials as well as wastes.