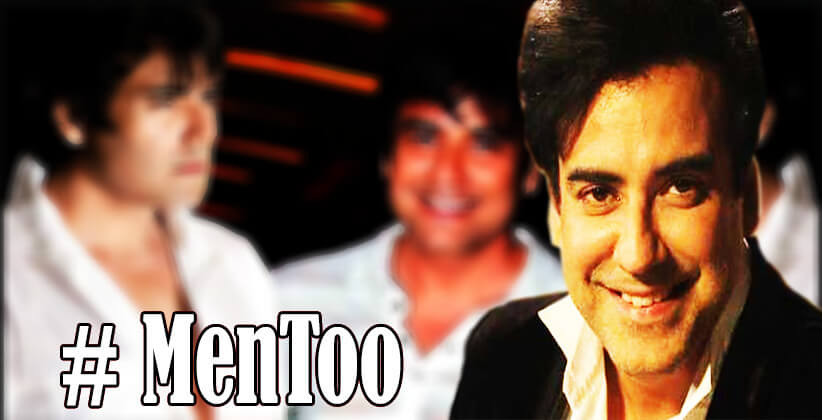 Almost a month after ‘Jassi Jaissi Koi Nahin’ fame actor Karan Oberoi was sent to judicial custody over rape and extortion charges levelled by a woman, his bail plea was presented before the Bombay High Court on June 6, 2019.

However, on hearing the public prosecutor, the judge postponed the case for Friday (June 7, 2019) as he requested the court to grant him more time to go through the papers.

Karan’s lawyer, Dinesh Tiwari, told BT, “The public prosecutor has asked for time, saying that he wants to go through the papers. We objected to it on the grounds that Karan is in custody without there being a prima facie case against him. The judge has postponed the case for Friday.”

He added, “We have written a number of letters and also filed an application in the magistrate court, requesting them to seize the complainant’s mobile phone and produce the said video (which she claims to have been recorded by Karan while he raped her) and chats. What is preventing them from looking into it?”

The actor was arrested following an FIR registered at Oshiwara Police Station in Mumbai under Sections 376 and 384 of the Indian Penal Code, 1860.

He moved his bail application in the Dindoshi Sessions Court which was rejected last month.   Since then, the case has witnessed several twists. On May 25, 2019, the complainant had filed another FIR, stating that she was attacked by two unknown bikers in Lokhandwala, while she was going for her morning walk.

According to the complaint, the men attacked her with a sharp object and threatened to throw acid on her face. She added that the attackers hurled a chit with the message, ‘Take the case back’.

However, during investigation, the police reportedly found the complainant’s lawyer Ali Kaashif Khan’s alleged involvement in the attack, following which he was arrested by Oshiwara police on June 3, 2019. It has been revealed that at least one of the accused is related to Khan.