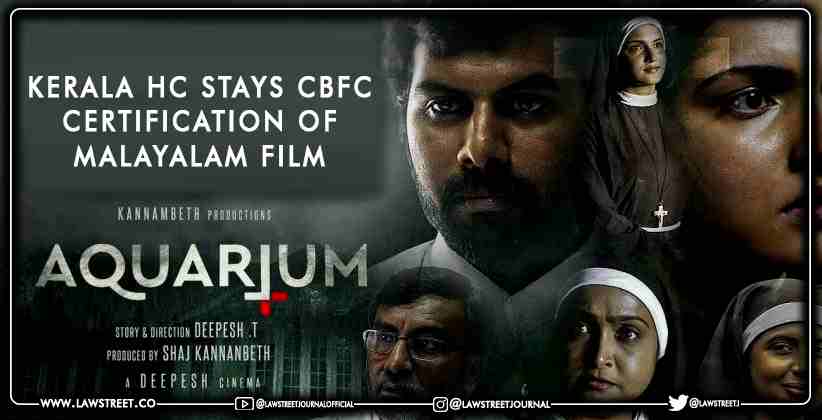 The Kerala High Court has suspended for two weeks the certification granted to the Malayalam film 'Aquarium,' which is set to be released on the Over-The-Top (OTT) platform 'Saina Top Play.'Sister Josia, a nun, petitioned for the stay order, which was granted by a Bench of Justice PV Kunhikrishnan.

As a result, the Court ruled that "all further proceedings based on certification granted as per certificate dated... are stayed for a period of two weeks."

Senior Advocate George Poonthottam for Sister Josia argued in court that the film is highly defamatory to Roman Catholic Christians and that it was scheduled to be released over OTT. In this submission, the senior counsel walked the Court through some of the script's scenes, claiming that the script contained defamatory statements about nuns.

Following this submission, Justice Kunhikrishnan stated that since the State was under lockdown due to the increase in COVID-19 cases, he did not want to make any observations about the script's contents.

In his order, the Judge states,

"I don't want to say anything about the contents of... script. To be sure, this is a pandemic situation. The entire state has been placed under lockdown. The petitioners are concerned that if the film 'Aquarium' is released on the online platform, it will harm the sentiments of the petitioners and their community."

He went on to say that the case would be heard in detail, and that the Court's jurisdiction over it would be decided as well.

As a result of these considerations, the Court deemed it appropriate to issue an interim order based on the facts and circumstances of this case.

"I have also taken note of the senior counsel's submission that there is no appellate remedy against the above order".

The petition, alleging that the film offended the sentiments of Christians in general, and particularly nuns and priests , has requested these prayers pending the petition's disposition -

According to the petition, portraying nuns and priests and their sexualities amounts to cheap publicity and is intended to defame Christianity by "giving a completely different concept of priesthood and nunship." According to the plea, it contains messages of communal divide and disharmony among members of various communities.

Furthermore, it is alleged that the film certification was obtained through deception. The film is said to have been shot in 2013 and was originally titled 'Pithavinum Puthranum Parishudhathmavinum.' According to Sister Josia's petition, the application for a certificate was denied. Her plea contends that the film's title has been changed while using the same script.The permission was obtained by defrauding the Censor Board by changing the name only. According to the plea,  for the purpose of obtaining the film certificate,  incorrect information may have been provided .According to the plea. Again, the petition claims that the film violates Christian religious sentiments, public order, decency, and morality.

"The certification given by the Censor Board through order bearing... though the same was rejected earlier when presented in the name Pithavum Puthranum Parishudhathmavum' is without taking into account the message that is sought to be conveyed to society about the nuns as a class," the petition states. It is an affront to the dignity of nuns who have dedicated their lives to the Lord in complete faith to the contents of the Holy Bible. The script writer Is seen to have misunderstood the life pattern of nuns who practise celibacy, have taken a perpetual vow, and live their lives by renouncing worldly happiness.

Using these arguments, the petitioner requests a declaration that the certification granted to the film was obtained by suppressing the rejection of the previous film.

During the proceedings, the Centre and the Central Board of Film Certification were taken into consideration by the Assistant Solicitor General of India. The Court ordered that other respondents be served with an urgent notice via speed post.

Significantly, the Delhi High Court is scheduled to hear a petition tomorrow (May 13), by a Catholic nun requesting that the release of the Malayalam film 'Aquarium,' which is set to air on an OTT platform on May 14, be halted because it is "blasphemous" in nature and would offend the religious sentiments of the Christian community at large, be halted.

COUNSEL: For the petitioner, Senior Advocate George Poonthottam and Advocate John Varghese. Asst. Solicitor General of India for the Centre and the CBFC 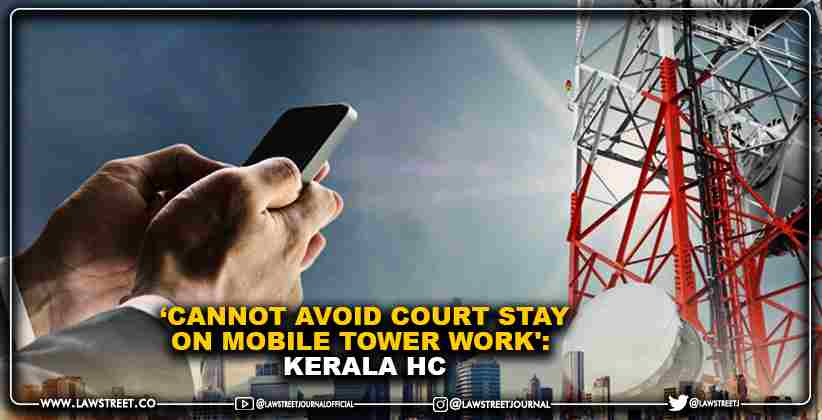 “It’s for Centre to decide on objections to Lakshadweep Draft": Kerala HC 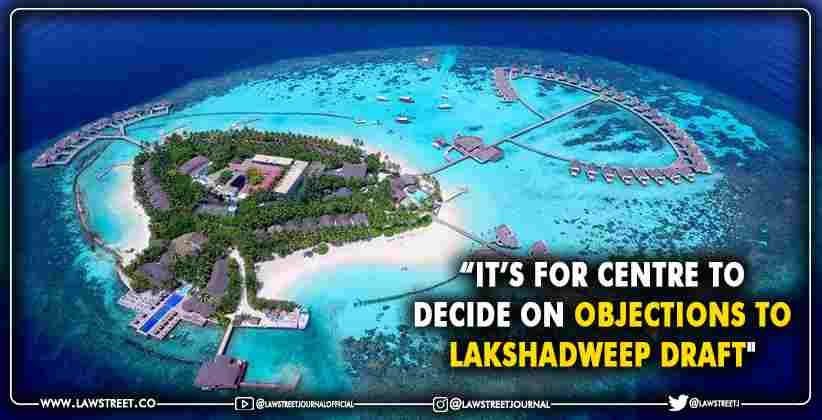 Judiciary Jun 04, 2021 Celin Sunil ( Editor: Ekta Joshi ) 3 Shares
3 Shares
The Kerala High Court on Monday, May 31, 2021, said that it is up to the Central Government to decide whether to accept the objections to the draft Lakshadweep town and country planning regulation.The regulation is among the contentious policy changes initiated by administrator Praful Patel and islanders are fearing that it would take away the land rights of the tribal community.Disposing of a PIL filed by Mohammed Sadique of Kavaratti, a division bench of the High Court, comprising...
Read full post