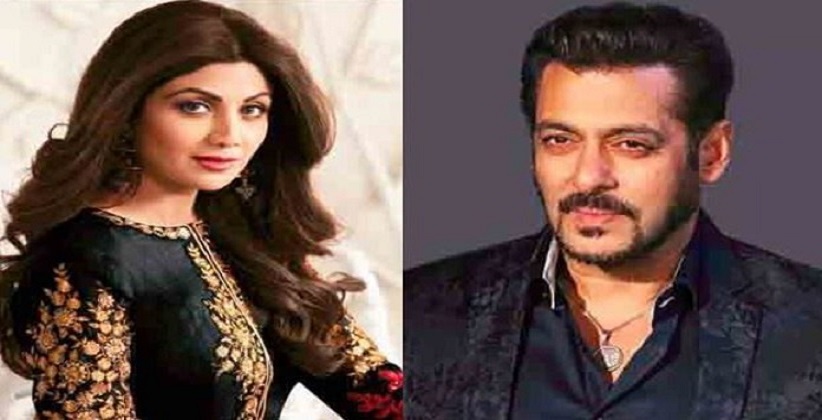 A city-based Advocate Narinder Adia had to pay Rs 10,000 as fine imposed by the Court of Judicial Magistrate Sumit Sabherwal, Ludhiana court while dismissing the complaint filed by the Advocate against Bollywood stars Salman Khan and Shilpa Shetty for allegedly using the derogatory word against a particular community.

Rejecting the lawyer’s petition filed under section 295A of the IPC 1860 (deliberate and malicious acts, intended to outrage religious feelings of any class by insulting its religion or religious beliefs), the court said, “As the court has not proceeded to summon the accused, the cost of Rs 10,000 is imposed on the complainant. The same is to be paid to the District Legal Services Authority (DLSA) failing which the complainant shall undergo simple imprisonment for 30 days.”

It added, “All that complainant has been alleging is that religious feelings have been hurt as both the accused have called themselves ‘Bhangi’. In these set of circumstances, comparing oneself with ‘Bhangi’ in the absence of intentional and deliberate malice to hurt the other person, cannot be said to have been sufficing for prosecution for the alleged offences under the SC/ST Act.” The court also turned down the complaint filed by the complainant seeking action under SC and ST act against Salman Khan and Shilpa Shetty.

The court ordered. “Before parting with the present order, this Court is of the considered opinion that the complaint was made without any reasonable cause and, the necessary cost is directed to be paid.”

Stay Tuned to Lawstreet Journal for latest News and Updates