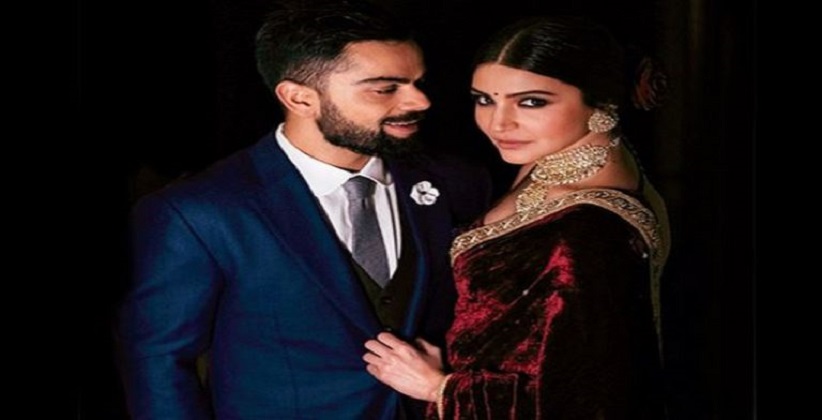 A legal notice has been served to the Bollywood Actress Anushka Sharma and her cricketer husband Virat Kohli by Arhan Singh, whom she had shamed for littering on a road in Mumbai.

Last week on June 17th, Kohli posted a video on Twitter which showed Anushka scolding a man in a car next to them, saying “why are you throwing garbage on the road? Please be careful, you can’t just throw plastic around on the streets.”

The whole incident was uploaded by Virat Kohli on social media, which went viral and received mixed reaction from the people. Some are accusing Anushka Sharma for being rude, impolite and arrogant, whereas some are supporting her, including the Union Minister Kiren Rijiju saying civic sense is social ethics.

Later, Arhan in a Facebook post hit back at the celebrity couple and said, "The garbage that mistakenly went out of the window of my 'luxury car' was way less than the garbage that came out from your mouth, from your 'luxury car's window, or the trashy mind of Virat Kohli to shoot and post this online... for whatever gains. Now that's some serious trash."

A case could be formed under Section 500 of the Indian Penal Code, 1860- Punishment for Defamation which prescribes punishment with simple imprisonment for a term which may extend to two years, or with fine, or with both.

Crime, Police And Law Apr 18, 2019 Syed Wajid 0 Shares
0 Shares
The duo inspired by the Bollywood movie, ambitious of making a fast buck to be rich overnight were caught by the police. The man nabbed drove the mobike and the female pillion rider snatched gold chains from the passers-by.The police under the close supervision of Anand Mishra ACP sub-division Nand Nagri swung into action soon after a complaint lodged by Aruna of Janta Flat Dilshad Garden reached the police station. The matter caught attention when the victim was going to a nearby market to...
Read full post