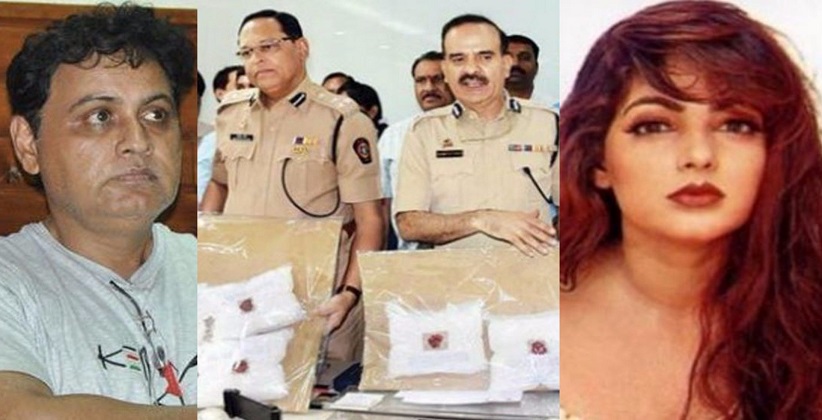 A special Narcotics Drugs & Psychotropic Substances (NDPS) court in Thane ordered the attachment of properties of former Bollywood actor Mamta Kulkarni, who is one of the keys accused in the multi-crore drug racket case unearthed in 2016.

According to a PTI report, the Special Court Judge, H M Patwardhan, had last week ordered the attachment of three flats owned by Ms. Kulkarni in various areas of Mumbai after Ms. Kulkarni failed to appear before the court for the second time in connection with the case. The value of these flats is estimated to be around Rs 20 crore.

The actor has been declared absconding by the court and is believed to have taken refuge in Mombassa, Kenya, along with Vicky Goswami a co-accused in the case.

Earlier, in April 2016, the police conducted a raid on Avon Lifesciences Ltd, a Solapur-based pharmaceutical company, and arrested 14 people and declared Ms. Kulkarni and Mr. Goswami as wanted accused.

The police said both Ms. Kulkarni and Mr. Goswami had set up a meeting along with his aides in Hotel Bliss in Kenya on January 8, 2016, to discuss details of how Ephedrine from Solapur was to be used to make Meth and sold in the US.

Ephedrine powder is used for sniffing and to produce the popular party drug methamphetamine.

Last year, Thane police had started the process of extradition by procuring a Red Corner Notice (RCN) against the actor and Mr. Goswami.