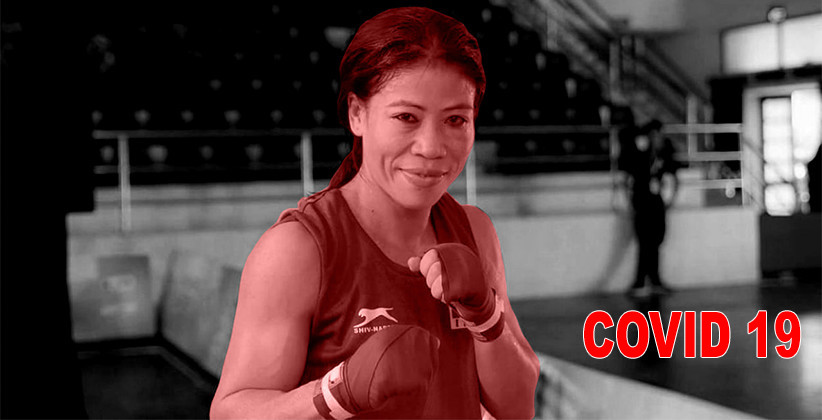 CelebStreet Mar 21, 2020 Lawstreet News Network 18 Shares
18 Shares
It has been reported that boxer Mary Kom who recently competed in the Asia-Oceania Olympic Qualifiers held in Jordan was to observe self-isolation of minimum 14 days. However, she has disobeyed the said protocol. She returned home on March 13, 2020 and has not observed the quarantine protocol imposed upon her thereon.

The quarantine protocol was imposed by World Health Organisation (WHO). Governments across the world are observing the imposition.  The breakfast hosted by President Ram Nath Kovind at the Rashtrapati Bhavan witnessed Mary Kom's presence on March 18, 2020.

Four pictures tweeted on the official twitter handle of the President of India shows Mary Kom with other members of the Parliament.  "President Kovind hosted Members of Parliament from Uttar Pradesh and Rajasthan for breakfast at Rashtrapati Bhavan this morning," the caption read.  All the members of the Indian boxing contingent who had participated in Jordan are under the mandatory 14-day quarantine as said by boxing coach Santiago Nieva.  "10 days we had planned but now it becomes 14 days. So after 10 days I am working on a training programme which I will send them. After this period they can start on that. If this is not solved within two weeks then we will have to continue like this as best as we can," Nieva said. In a statement by Mary Kom, she admitted having attended the event and further said, "I am home since I came back from Jordan. I only attended the President's event and did not meet Dushyant or shake hands with. My quarantine after Jordan ends but I'm going to be at home only for the next 3-4 days." Many places in abroad, have started witnessing the social distancing as observed by parliamentary figures to stop the spread. Large scale events are being called off.  The basic protocol for Covid-19 as stated by the World Health Organization pursuant to which the Indian Government directed onto states that anyone who has traveled to high risk countries will have to get themselves tested.  Further to which anyone who may have come in contact with anyone who was tested positive or has developed such symptoms needs to be kept isolated from others. Researchers have proved that more than 97% of the infected people who might develop symptoms will do so within 11.5 days. Therefore, the 14-day quarantine period has been established in order to observe for your own self while being self-isolated at home.  Very recently, an FIR against Kanika Kapoor has also been filed u/s 269 and 270 of the Indian Penal Coder, 1860 for disobeying the protocol.  Author - Dyuti Pandya 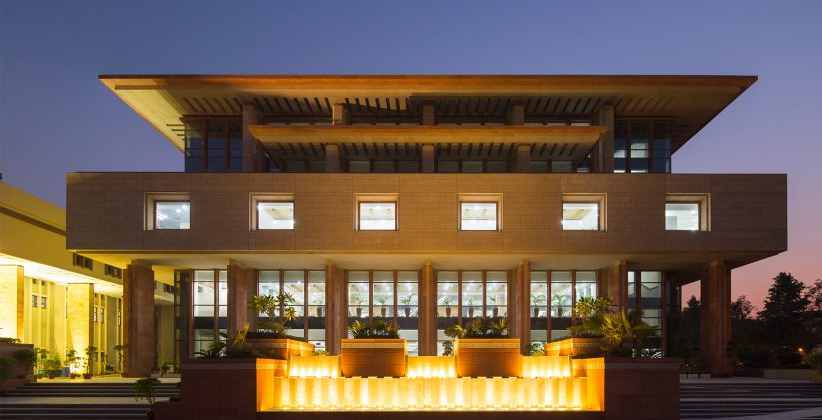 Judiciary Jul 07, 2020 Harshil Jain ( Editor: Ekta Joshi ) 17 Shares
17 Shares
On Friday 3 July 2020, the Delhi High Court dismissed a petition that sought directions to the Centre and Delhi government to make it mandatory for the recovered patients of COVID-19 to donate plasma. It should be made mandatory for all patients, whether quarantined at home or a hospital, the plea added.Citing the reason for such demand, the petitioner alleged that the governments, central as well as Delhi, are not taking effective steps to ensure the availability of plasma for the treatment of...
Read full post 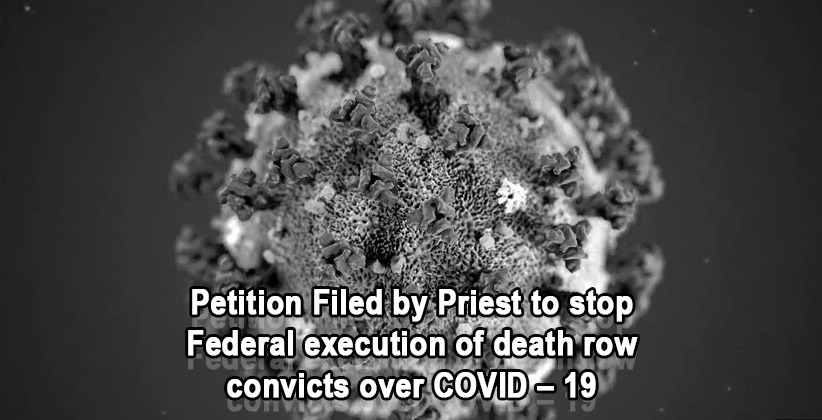 International Jul 06, 2020 Ishita Joshi ( Editor: Ekta Joshi ) 24 Shares
24 Shares
A Zen Buddhist Priest filed a petition on Thursday, 2nd July 2020, complaining that the Bureau of Prisons is putting him at risk of coronavirus by continuing with the executions of prisoners during coronavirus pandemic. The priest is a spiritual adviser to one of three federal death row inmates scheduled to be executed this month. Dale Hartkemeyer, whose religious name is Seigen, claims that he might place his future at risk if the federal government proceeded to execute Wesley Ira Purkey,...
Read full post