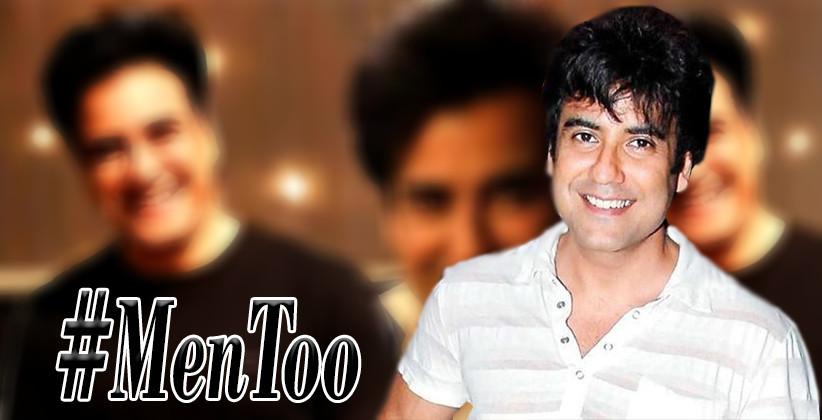 In an interesting twist to Karan Oberoi rape case, the Mumbai police on June 17, 2019, have arrested the 34-year-old woman/victim for staging a fake attack on herself.

The victim had claimed that on May 25, 2019, she was attacked by two people who left with a note asking her to take back the case. However, after the investigation, the police found out that the victim had actually planned the whole attack on herself so that Karan Oberoi got negative publicity.

The woman arrested by the police will be soon produced in the court for further investigations.

On May 25, 2019, the Oshiwara police had filed an FIR where the victim had alleged that when she was on morning walk she was attacked by two bike-borne accused. During the attack, the accused threatened her to attack with acid and also threw a note asking her to take back the case.

During investigations, the police arrested two accused from Mira Road, who were distant relatives of victim’s lawyer Ali Kashif Khan. The police suspected the victim’s lawyer to be involved in the case. Khan was called to the police station who after detailed interrogations confessed to his crime. He told the police that he planned the staged attack on the victim during her morning walk. After further interrogation, the police found out that the victim was also involved in the staged attack. She knew everything about it and it was well planned.

The Oshiwara police are already investigating the case filed by the victim against Karan. The victim has alleged that Karan Oberoi raped her on the pretext of marriage and blackmailed her for more money with a video clip. The singer-actor who was arrested on May 5, 2019, was granted bail by Bombay High Court on June 7, 2019.