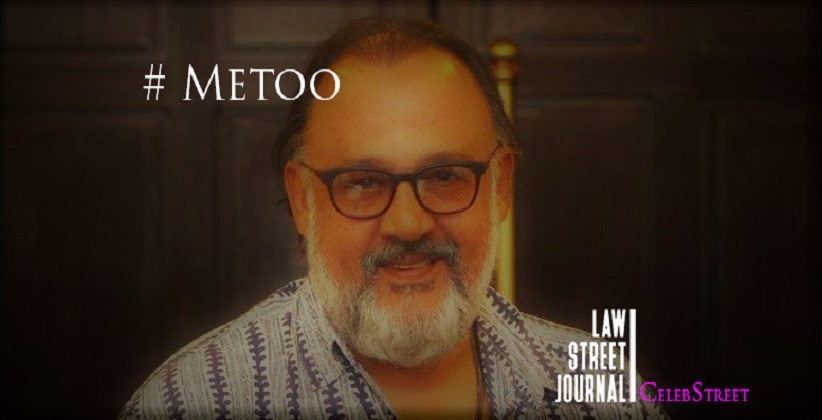 The Oshiwara police on Wednesday i.e., November 21, 2018, registered an FIR against actor Alok Nathin connection with the allegations of sexual assault levelled against him by filmmaker Vinta Nanda earlier this year.

Earlier on October 8, 2018, through a Facebook post, Ms. Nanda had alleged that after a house party 19 years ago, Mr. Nath had insisted on dropping her home and then sexually assaulted her in her house. She had also submitted an application seeking an FIR against Mr. Nath to the Oshiwara police last month.

Additional Commissioner of Police (West region) Manoj Kumar Sharma confirmed that an FIR of rape under Section 376 of the Indian Penal Code, 1860,  had been registered against Mr. Nath based on Ms. Nanda's application.

The police are likely to summon Mr. Nath for inquiries later this week, sources said.