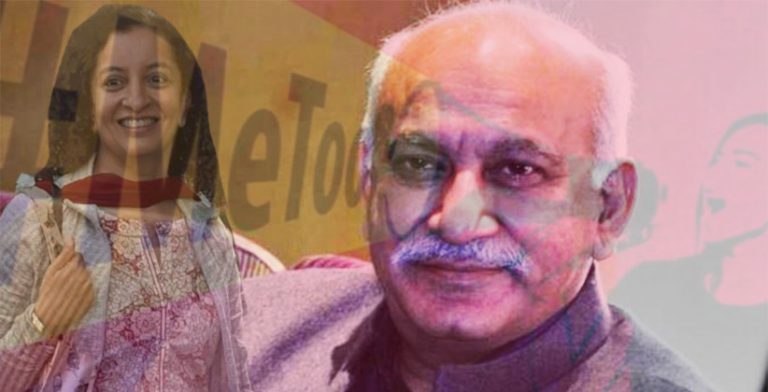 A Delhi court today (April 10, 2019) framed defamation charges against journalist Priya Ramani in a case filed by former Union minister M.J. Akbar after she levelled allegations of sexual harassment and misconduct in a series of tweets published in October 2018.

This is pursuant to a criminal defamation complaint filed by Mr. Akbar against Ms. Ramani seeking her prosecution under Section 499 (Defamation) and punishable under Section 500of the Indian Penal Code, 1860, for “wilfully, deliberately, intentionally and maliciously defaming” him. The court has listed the matter for hearing on May 4, 2019, and granted exemption to Ms. Ramani from personal appearance in the case. Ms. Ramani was granted bail by the court on February 25. 2019.