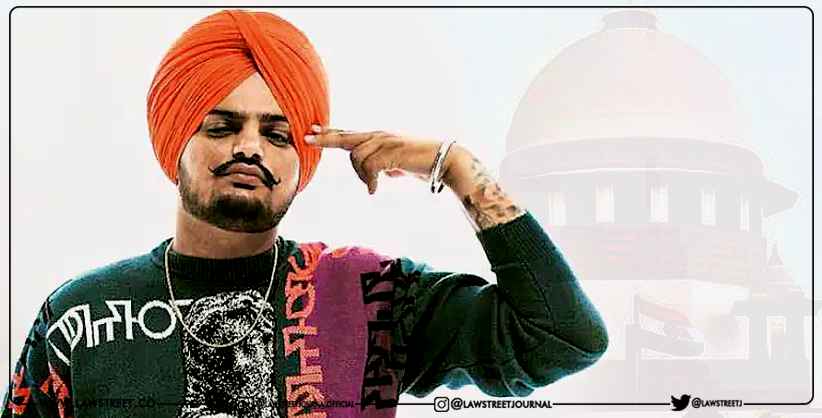 Recently, a petition has been filed before the Hon'ble Supreme Court requesting that the investigation into the murder of musician Sidhu Moosewala be transferred from the Punjab Police to the Central Bureau of Investigation (CBI). (Jagjit Singh v. State of Punjab)

Jagjit Singh, a BJP leader, filed a petition requesting the transfer of the first information report (FIR) dated May 29, which was registered for offences of the Indian Penal Code, 1860 and the Arms Act, 1959.

The plea filed through advocate Namit Saxena said that,

"The way the cold blooded killing was done in broad daylight is indicative of the fact that the state machinery in the state of Punjab has miserably failed in its duty not only to prevent the crime but also to effectively curb the menace of gangwars."

Last week, assailants shot and killed Moosewala (28) when he was travelling in his sport utility vehicle (SUV). According to the Punjab Police, Lawrence Bishnoi gang was involved in the murder, and a Canadian gangster named Goldy Brar took responsibility. Brar is reportedly a close associate of Bishnoi.

The petition before the apex court detailed how the Punjab government removed Moosewala's security just one day before his murder and prominently publicised this fact in the media.

Manpreet Singh, one of the co-conspirators in the commission of the crime, was arrested in the state of Uttarakhand.

Thus, the petitioner argued that there was a strong likelihood that the other co-accused persons would flee to escape the law. Interestingly, the petition alleged that the role of separatists attempting to establish Khalistan cannot be ruled out because the State has regrettably not eliminated the Khalistani movement.