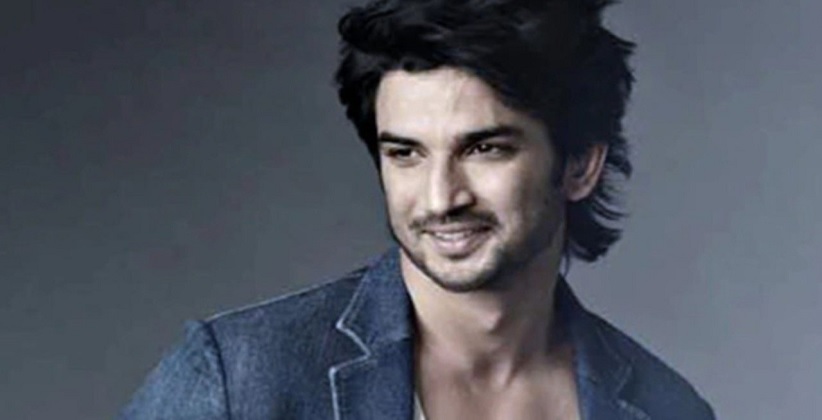 On Tuesday, 4th August 2020 Mumbai Police appointed Grant Thorton as a forensic auditor in Bollywood actor Sushant Singh’s Suicide case, according to News 18. The move came soon after the Bihar Government decided to recommend a CBI probe into the case on a request from the actor’s father.

The auditor will look into the actor’s bank account and examine all the financial transactions.

Sushant’s father Krishna Kumar Singh (74) last month lodged a complaint with the Bihar Police against actress Rhea Chakraborthy, her family members, and six others for abetment to suicide of his son and fraud.

He wanted a police investigation into the matter that where were his 15 Crore were transferred.

The development comes a day before the SC which is slated to hear a petition of Rhea Chakraborthy, an accused in the FIR filed in Patna, seeking transfer to the case to Mumbai, where an investigation in the matter is already on.

The State Government of Bihar and Maharashtra have already filed a separate caveat before the top court seeking to be heard before any order is passed on Chakraborthy’s plea. The father of Rajput has also filed a caveat before the apex court.

Rajput was found hanging in his Bandra House on 14th July 2020.

SEBI: Listed companies can approach us to solve problems related to proxy advisors