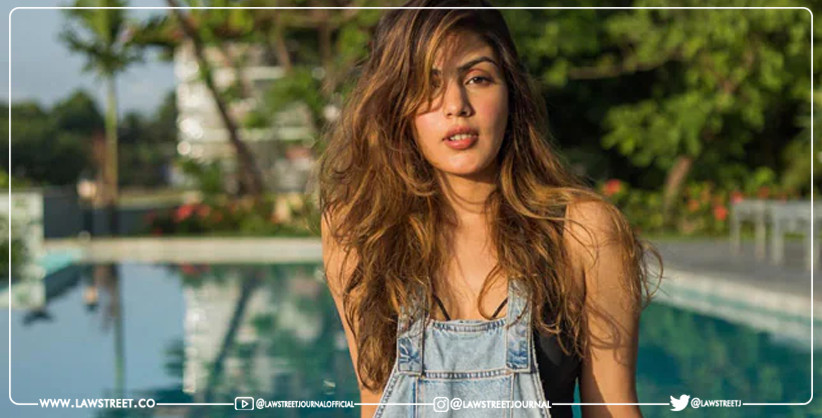 Bollywood actress Rhea Chakraborty and her brother Showik Chakraborty were arrested by Narcotics Control Bureau (NCB) in September 2020 in a drugs case linked to her boyfriend and actor Sushant Singh Rajput's death. Now, the agency has filed draft charges against the sibling duo and others.

On Wednesday, the NCB reportedly filed draft charges against them in connection with the Sushant Singh Rajput drugs case before a special court. Rhea, Showik and the other accused were present before the court. The brother and sister duo has been booked for consumption of drugs and also for procuring and paying for narcotic substances for the late actor.

As per a report, all the charges mentioned in the charge sheet have been maintained by the prosecution. Special public prosecutor Atul Sarpande reportedly said that the court initially scheduled to frame charges against the accused but a few of them moved discharge applications. Now, the court will frame charges after taking a decision about the discharge pleas, he said.

The next hearing has been scheduled for July 12.

Sushant's girlfriend Rhea, her brother Showik and others were booked under the Narcotic Drugs and Psychotropic Substances (NDPS) Act after the actor's death.

He was allegedly found hanging in his apartment in suburban Bandra on June 14, 2020. The anti-drugs agency has been probing the drugs angle in the death case, which is being investigated by the Central Bureau of Investigation (CBI). The central agency is yet to establish if the actor's shocking demise was a suicide.

Who Is Draupadi Murmu? Know More About The Odisha Tribal Leader Who Is India's Pick For President