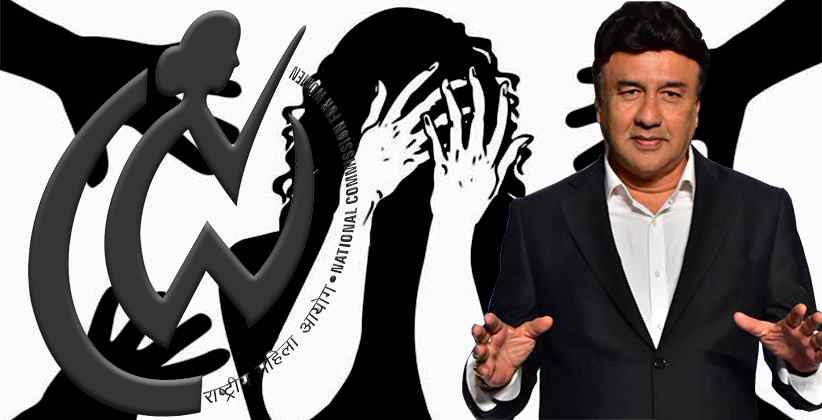 The National Commission for Women (NCW) has closed the sexual harassment case against singer Anu Malik due to lack of substantial evidences. NCW claims that they have not absolutely dispensed with the case and are ready to reopen it again, if new evidences comes up.

Setting aside the case, NCW Chairperson Rekha Sharma said that, “Responding to a complaint, we wrote to the complainant. She said she was travelling and whenever she returns, she will visit us. We waited for around 45 days. We had also asked for some documents, but after that she never responded. The complainant had informed us that there are more women who have complaints against Anu Malik and we told her that they can also file a complaint with us but none of them have responded yet. This is not a permanent closure of the case. If the complainant comes forward or brings more evidence or submits any kind of document, we can reopen it.”

On January 3, 2020 the Under Secretary of NCW, Barnali Shome wrote a letter to the Head of Standards and Practices in Sony Pictures Networks India Private Limited, Madhuri Malhotra in which she took cognizance of Sona Mohapatra’s twitter alleging that, “Ignoring the testimonies of multiple women of sexual harassment and assault, a person (Anu Malik) was made “a judge for youngsters on national television.”

The letter also said that, “The Commission is in receipt of your response dated 06/12/2019 in the matter. In view of the above, I am directed to apprise you that the Commission has closed the case due to lack of communication/substantial evidence sought from the complainant.”

This is not the first time when the singer faced these allegations. In 1990, a molestation case was filed against him. Famous singer Sona Mohapatra also came out as a victim of his molestation because of which he had to leave the Sony TV show, Indian Idol. After some time his position was reinstated. After the efforts of campaigners, Malik has left the show for the second time.