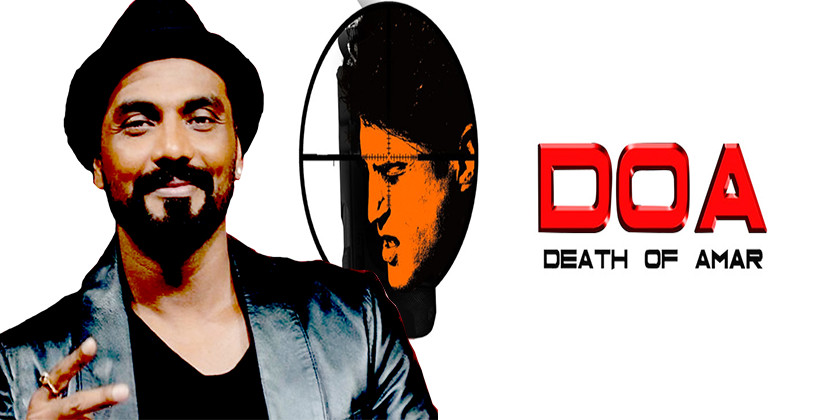 A Ghaziabad court has issued a non-bailable warrant against Bollywood choreographer and filmmaker Remo D'Souza in connection with an alleged case of cheating and extortion.

The warrant was issued by additional chief judicial magistrate Mahendra Rawat after D’Souza failed to appear before the court.

SP (city) Manish Kumar Mishra said a police team would soon go to Mumbai to bring him to the city and permission for this has been sought from ADG (Meerut).

The complainant, Satendra Tyagi, had alleged that D’Souza made him invest Rs 5 crore in 2014 during the production of the film ‘Death of Amar’ starring Rajeev Khandelwal and Zareen Khan, promising to return double the amount after its release. But later he failed to do so, he added.

Tyagi who owns a production house and came in contact with D’Souza in Mumbai said that “We developed a friendship. In 2013, he told me about his film. He asked me to invest Rs 5 crore and said I would get Rs 10 crore in a year. It has been over six years and I haven’t got anything.”

In his complaint, Tyagi also alleged that in December 2016, he started getting calls from the mafia threatening to kill him, following which he sought money from D’Souza. “I got calls from Prasad Pujari, who told me never to enter Mumbai again or else he would kill me.”

An FIR under Sections 420 (cheating), 406 (criminal breach of trust) and 386 (extortion by putting a person in fear of death or grievous hurt) of Indian Penal Code, 1860, was registered against D’Souza and Pujari at Sihani Gate police station on December 16, 2016.

Tyagi alleged that D’Souza and his associates started pressuring him to take back the case. “On December 20, six-seven people sent by Pujari indiscriminately fired at me. Several bullets hit my car and damaged it. Despite several visits to police stations and senior police officials, my complaint was not registered. So I approached a local court,” he said.

A second FIR was then lodged against D’Souza, Pujari and others under Indian Penal Code, 1860, sections, including rioting and attempt to murder, on July 27, 2018.