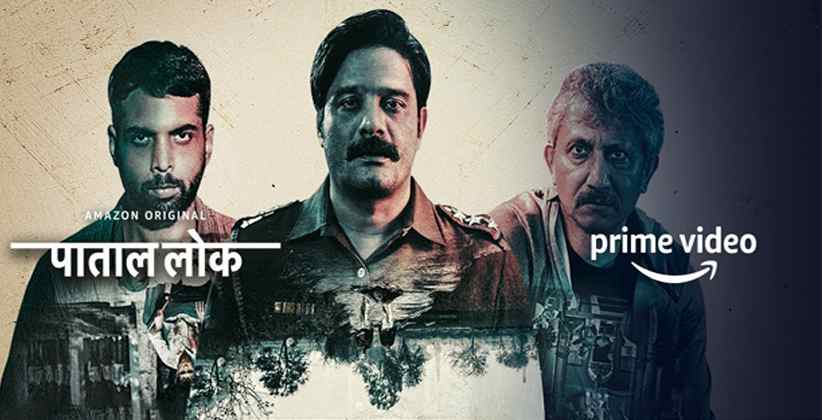 Patal Lok season 1 released on 15th May 2020 in the country. It is based on Tarun Tejpal’s 2010 novel the story of Assassins and has been a massive hit. To quote a review given by the renowned film critic -Anupama Chopra, “Patal Lok is a tightly knit thriller, our perception of the character shifts as the story unravel so that it becomes impossible to decide the good, bad and ugly”.

After the success of season 1, the viewers are eagerly waiting for its second innings. However, the makers of the series are currently facing legal action for the first season itself.

Anushka Sharma, who is the producer of Patal Lok has recently received a notice from the Punjab and Haryana High Court concerning a petition stating that this web series has defamed the Sikh community.

According to the petition, the third episode named “A history of violence” has objectionable content which was set in the village of Punjab. The petitioner in the plea stated, “the Respondents have purposely and maliciously within the intent of creating communal disharmony and caste-based clashes have shown two communities in a bad light”.

Further details on the matter are currently awaited.