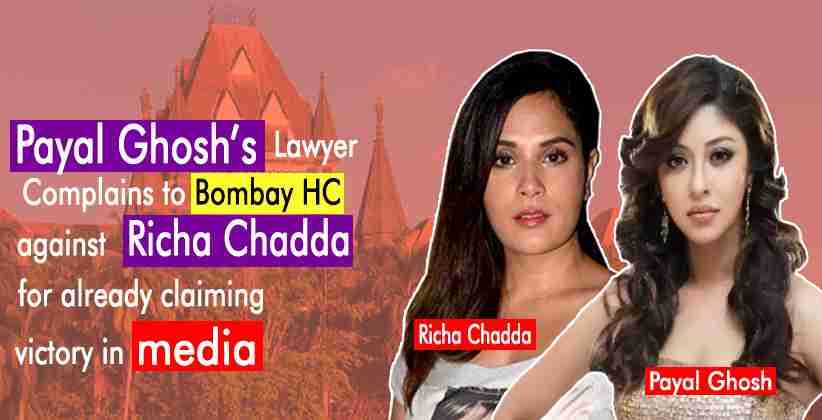 Actor Payal Ghosh, who is facing a defamation lawsuit filed by actor Richa Chadda claiming Rs 1.1 crore damages, on Monday (October 12,2020) complained to the Bombay High Court through her lawyer that the plaintiff Chadda had already claimed in the media that she had won the case.

Ghosh's counsel, Advocate Nitin Satpute, told a bench of Justice A K Menon that Richa began alleging in the media after the offer of apology that she had won the case, leading to his client's 'trolling' and embarrassment in the social media.

Satpute recommended that Chadda be asked to refrain from such media statements and to apologize because the problem was only in the settlement process.

At this stage, Justice Menon asked Chadda 's lawyer, Advocate SaveenaBedi, if any such statements had been made by her client.

Bedi denied by saying, "Richa has done nothing wrong. There is no question of apologizing to her. What happened in the court was stated by the media,"

Talk to each other and not to anyone if you want to settle, "the judge recommended."

The bench then continued to adjourn the hearing till Wednesday(October 14) at the request of Satpute to send the consent note for settlement.

The bench also explained that, on the previous hearing date (October 7), the injunction order passed against media portals carrying Ghosh's challenged statements against Richa will continue until the next hearing date. 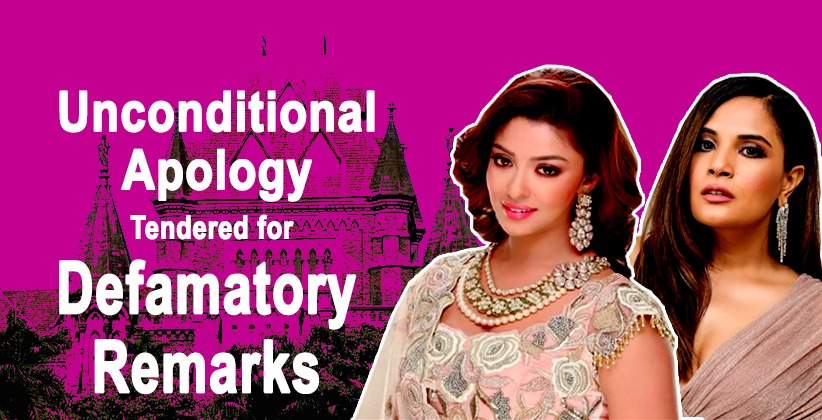 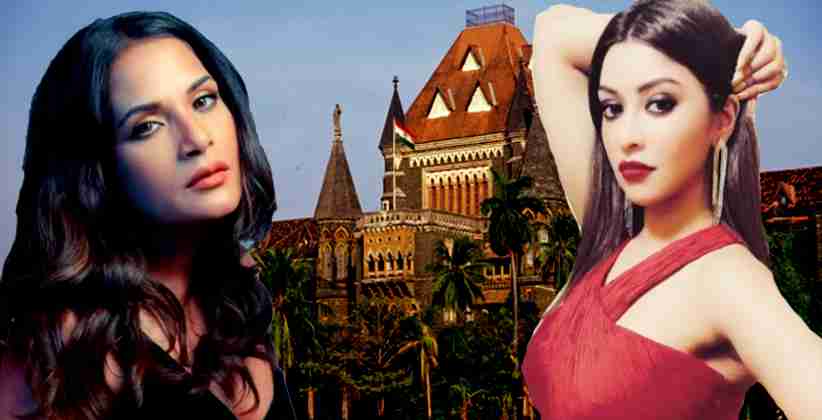