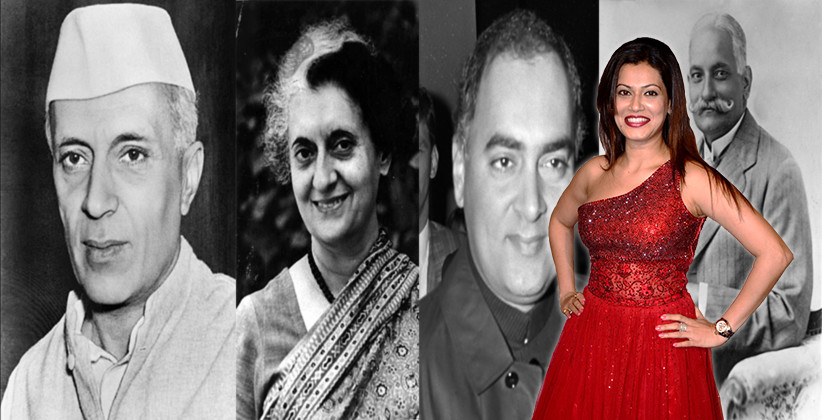 A Rajasthan Court on Monday (December 16, 2019) taking cognizance of an FIR filed by Charmesh Sharma (General Secretary of the Indian Youth Congress) at the Sadar police station, took actress Payal Rohatgi in eight days’ judicial custody in relation to an objectionable video she posted making obscene comments about Jawaharlal Nehru, Indira Gandhi, Rajiv Gandhi and Motilal Nehru, amongst others.

The actress was picked up by the police on Sunday from her residence is Ahmedabad. The Court has charged her with Sections 504 and 505 of the Indian Penal Code, 1860 along with Section 67 of the Information Technology Act, 2000. Rohatgi had filed an application for anticipatory bail on Friday submitting all the relevant documents but no decision could be taken before her arrest.

Charmesh Sharma, who reported Rohatgi, was reported by the Indian Express saying that, “The contribution of our freedom fighters is above all. There can be no compromise with their honour, and no Indian citizen can question their character and make objectionable or obscene comments against them. Payal Rohatgi crossed all modesty when she questioned the character of women who played a role in our freedom struggle.”

Congress MP Shahi Tharoor, reportedly tweeted that even though the comments of Rohatgi were false and tasteless and form a part of “typical Sanghi drivel” that is circulated over social media, it was unwise to arrest her keeping in mind that freedom of speech allows you to say whatever you want without the threat of getting arrested.