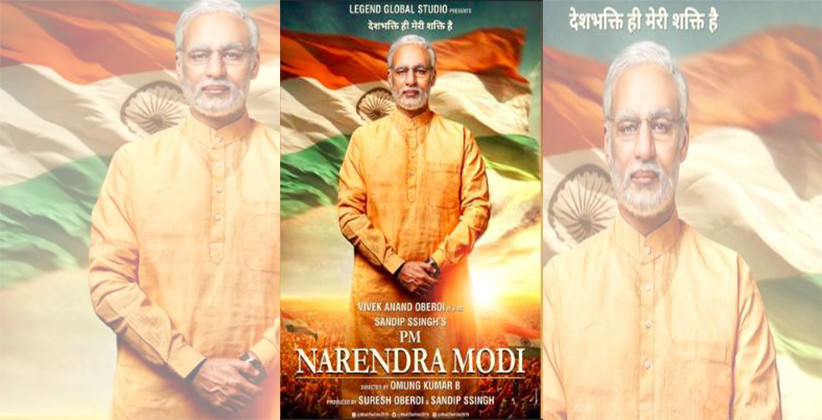 A Bench comprising of Chief Justice Naresh Patil and Justice N.M. Jamdar allowed urgent hearing of the petition filed by National President of the Republican Party of India, Satish Gaikwad. The Bench directed the ECI to file its reply by Monday i.e., April 1, 2019.

In the petition, filed through advocates Ganesh Gupta and Tosif Shaikh, the petitioner has claimed that the movie, if permitted to be released for public viewing before the elections, would violate the model code of conduct imposed by the ECI. The plea questioned the time of the film's release and said if it was released as scheduled, it was likely to earn much electoral mileage for Modi. On March 28, 2019, Actor Vivek Oberoi along with his lawyer, Hitesh Jain, appeared before the election commission after a show cause notice was issued to them by the ECI. Speaking to ANI, Jain, said, "We have submitted a detailed response to the notice issued by the election commission for violating the model code of conduct. In our response, we have explained that the movie does not violate the model code of conduct." The biopic came under the scanner of the ECI after Congress and left parties complained to the electoral body saying that it violates the model code of the conduct. The film titled 'PM Narendra Modi' is produced by Sandip Ssingh. It is scheduled to release on April 5, 2019. 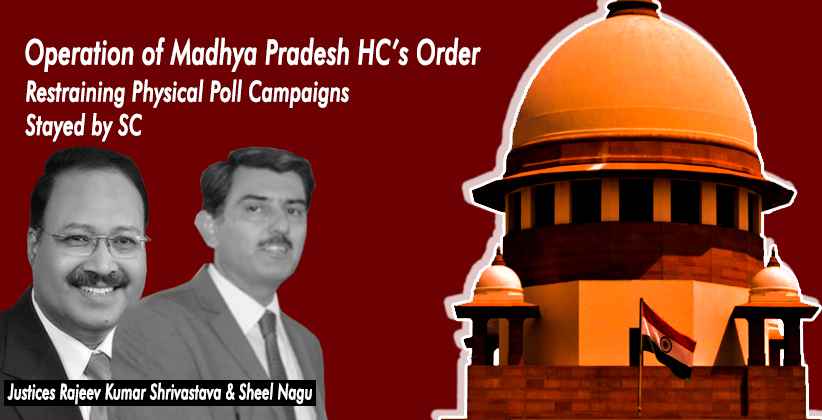