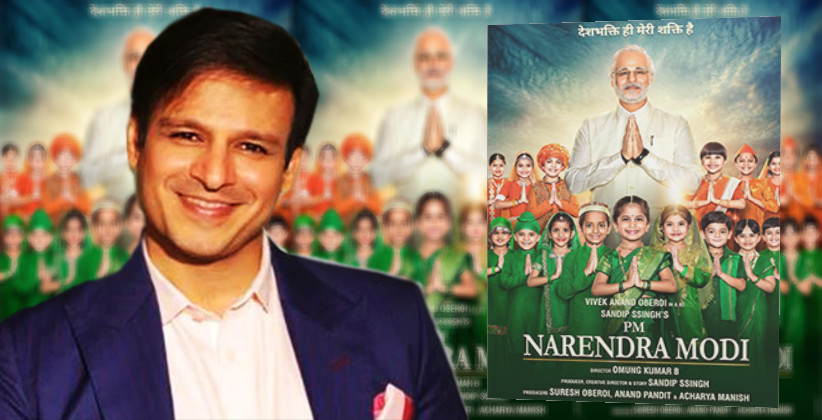 Actor Vivek Oberoi has received police protection after he received death threats a day ahead of the release of his film ‘PM Narendra Modi’.

According to a report in News18, the death threats are by Naxalites. The reason is said to be the release of Prime Minister Narendra Modi biopic.

Following the tweet, the Mumbai Mahila Congress had demanded the police to lodge an FIR under Section 509 of the Indian Penal Code, 1860, against Oberoi.

"This is to bring to your attention that actor Vivek Oberoi has insulted women modesty by his statement. Being an artist, his political interference needs limitations. Now, he has disrespected womanhood for which he should be punished. Mumbai Mahila Congress workers demand an FIR under Section 509 of IPC. Therefore, please consider the issue and take serious action and do the needful," Mumbai Mahila Congress president Ajantaa R. Yadav said in the letter.

The National Commission for Women (NCW) had also slammed the actor over his tweet and issued a notice to him demanding an explanation.

Vivek had initially stated that he didn't see anything offensive in his tweet and would not apologise since he had not done anything "wrong." However, due to rising controversy, the actor removed the said tweet later and apologised for hurting sentiments.