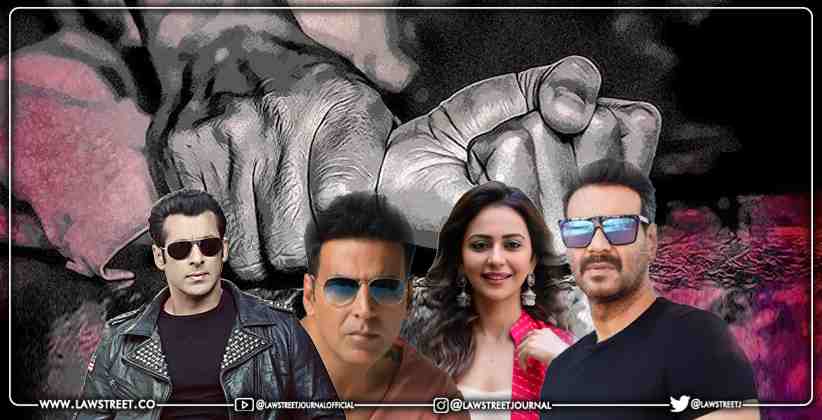 A petition has been filed against 38 Bollywood and Tollywood actors for revealing the name of the real rape victim on their social media platforms in the horrific ‘Disha rape case’.

Two years ago in the horrifying ‘Disha rape case’, a veterinary doctor who was twenty six years old was gang-raped, killed and burnt alive by four men on the outskirts of Hyderabad.

DETAILS OF THE PETITION

According to a report of the Times of India a Delhi based lawyer, Gaurav Gulati has filed a petition in the Tees Hazari Court holding the celebrities liable for not being socially responsible while writing about such a matter as they had mentioned the name of the real rape victim.

Furthermore, the lawyer has also filed a complaint in the Sabzi Mandi Police Station under Section 228 A of the Indian Penal Code, 1860 which prohibits printing or publishing the name of the victim in certain offences.

The case has been filed against 38 celebrities such as Anupam Kher, Ajay Devgn, Akshay Kumar, Salman Khan, Maharaja Ravi Teja, Rakul Preet Singh, Allu Sirish, Charmme Kaur, and other popular faces as they used the real name of the victim while tweeting about the incident.

Furthermore, the petitioner has accused the celebrities of violating the Law which prohibits anyone from publishing the name of the victim and being socially irresponsible while they are supposed to set a positive example for others.

The lawyer has demanded the immediate arrest of these celebrities for the mentioned violations. 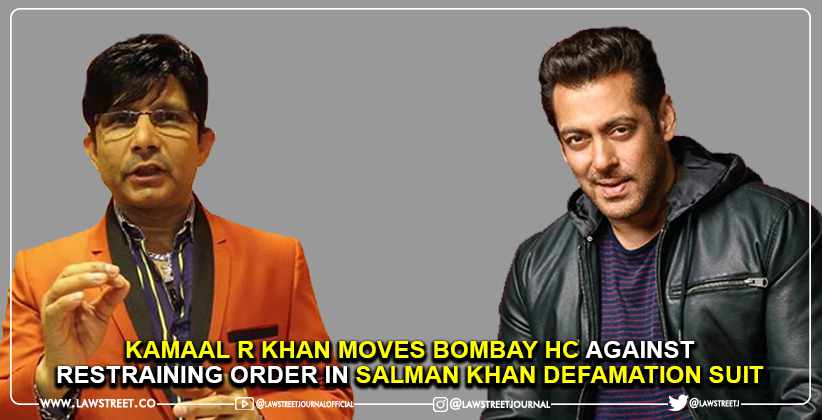 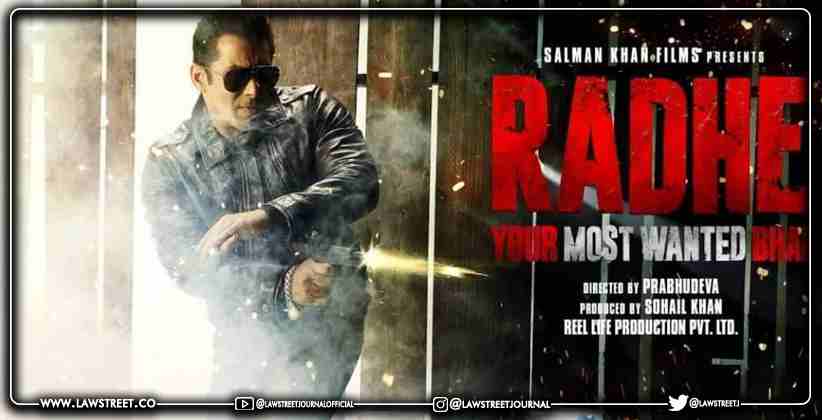