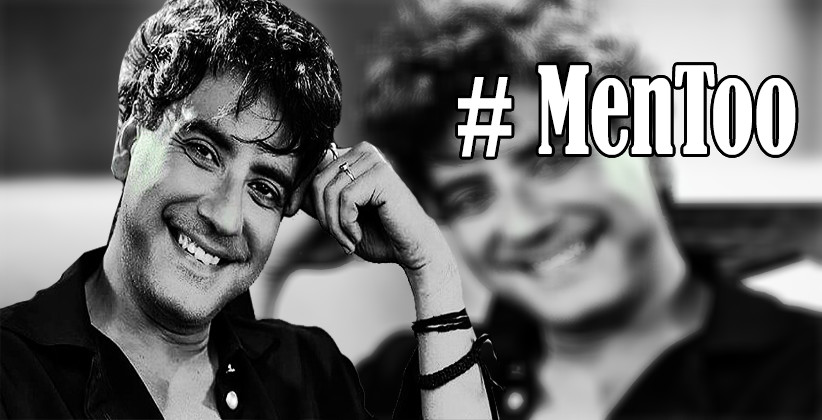 The Bombay High Court today i.e., June 7, 2019, granted bail to television actor and singer Karan Oberoi a month after he was arrested on charges of raping and blackmailing a woman.

In an FIR lodged on May 4, 2019, the 34-year-old victim had alleged that Oberoi had raped her in 2017 on the pretext of marriage, filmed the act and then extorted money from her under the threat of making the video go viral.

On May 6, the Oshiwara Police arrested the actor and sent him to police custody. Later, he was remanded to judicial custody even as his bail plea was pending with the sessions court.

In the bail plea, Tiwari contended that the FIR was false, his client (Oberoi) never promised to marry the victim, and the victim lodged another FIR by staging an attack to deny him bail.