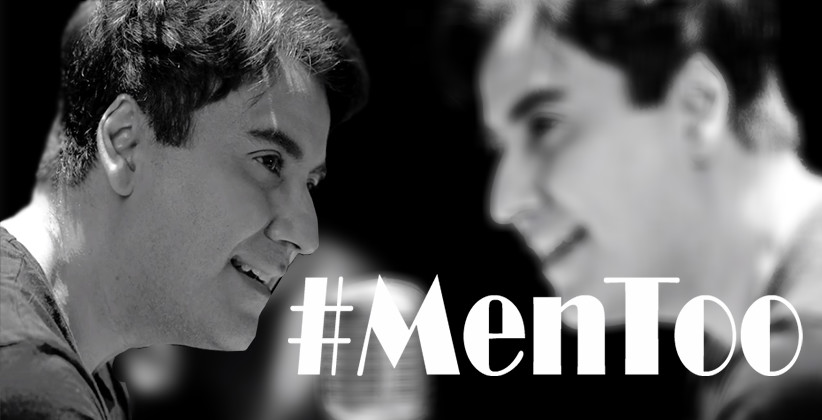 Bringing in much relief to actor Karan Oberoi, a Sessions Court has refused to buy the story of rape and blackmail of a woman in Oshiwara, Mumbai in 2017.

Additional Sessions Judge S.U. Baghele held that it disbelieved the story of a 34-year-old complainant who has accused Oberoi of raping her by administering some intoxicant as well her accusation that he had videotaped the act and extorted money by threatening to circulate the video.

‘Jassi Jaissi Koi Nahin’ fame actor was arrested by Mumbai police on May 5, 2019. The Dindoshi Sessions Court on May 17, 2019, rejected his bail plea stating it would not be appropriate to grant bail “at this stage”.

The order passed by Justice Baghele states that, “The story in respect of sexual intercourse by administration of intoxicating substance is difficult to believe for the reason that the informant is said to have left for her house soon after the incident. The story in respect of extortion under intimidation to make the video go viral is also difficult to believe looking to the fact that the informant continued to give gifts to the applicant from time to time and also looking into the WhatsApp messages showing their continuous cordial relationship.”

On perusal of WhatsApp messages on record, the court noted that “they went to the extent of chatting in obscene language. It is also seen they had developed intimacy. However, there is no message to the extent that the actor had promised to marry her.”

The court said, “A prudent person can understand one-sided love wherein one may be prepared to give up everything blindly for someone else. However, the acceptance of valuable things and money by another person would cause one to think in a different direction. The applicant as a prudent person cannot be expected to have accepted them unless the relationship between them was a committed relationship, thereby inclined to get united together as life partners.”

Further, the court also said, “In that view of the matter though, this court, prime facie, finds it difficult to believe the initial story of rape, continued sexual intercourse, either by expressly or by impliedly pretending to an intention of marriage, which amounts to rape, as the intention appears to be otherwise than to get married since inception.”

Advocate Dinesh Tiwari, appearing for Oberoi argued before the court that the actor had never promised marriage nor committed himself and that intimacy was consensual and that even the FIR doesn’t mention she gave gifts because it was a committed relationship. He had also questioned the unexplained delay in filing the FIR.

On the other hand, the lawyers, appearing for the informant argued that “he wanted a committed relationship and that is why immediate filing of FIR is not expected” and also she “paid and transferred him money and fulfilled all his demands too because of false promise of marriage...And obscene messages were exchanged due to commitment of marriage.”