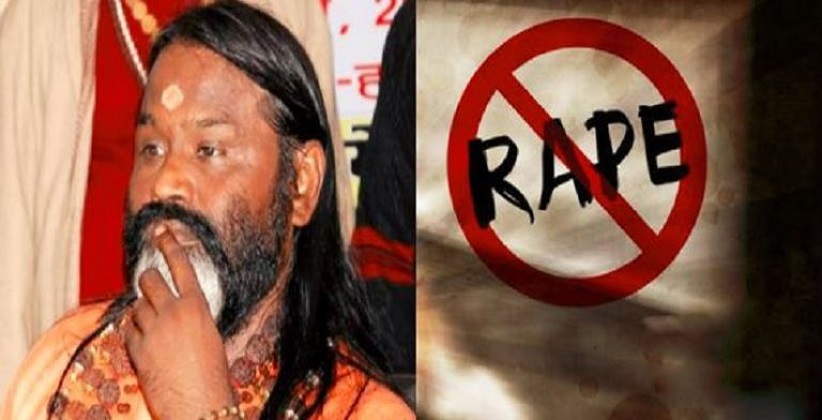 On Monday (June 25th, 2018) Delhi Police told city court that investigation is still in process for the allegation of rape against self-styled godman Daati Maharaj, and efforts were being made in the investigation process to take the case to its “logical conclusion.”

Three-page report was submitted before the court of Metropolitan Magistrate Anurag Dass where crime branch of Delhi Police said that allegations made by a woman are based on two-year-old incidents “In the present case, allegations are more than two years old which are being verified. All-out efforts are being made to collect corroborating pieces of evidence to prove the allegations. A detailed and thorough probe is being done to establish the veracity of allegations and the alibi taken by the accused persons. Sincere efforts are being made to conclude the investigation and take it to its logical solution at the earliest.”

The report has been submitted as per the court direction, and the matter has been transferred to court of chief metropolitan magistrate from the magisterial court which is heard today (June 26th, 2018). Police have also informed the court that they have already extensively interrogated the accused on June 19th, 2018 and he denied all allegations leveled against him.

When Police interrogated Daati Maharaj again, he claimed that he was being framed in the case and. A team of Delhi Police have accompanied the woman, and later visited the self-godman’s ashram in Pali, Rajasthan, to gather few evidence, but they didn’t find any evidence neither him.

The woman has told the police that she had been a disciple of Daati Maharaj for a decade, but after she was raped, she returned to her hometown in Rajasthan.