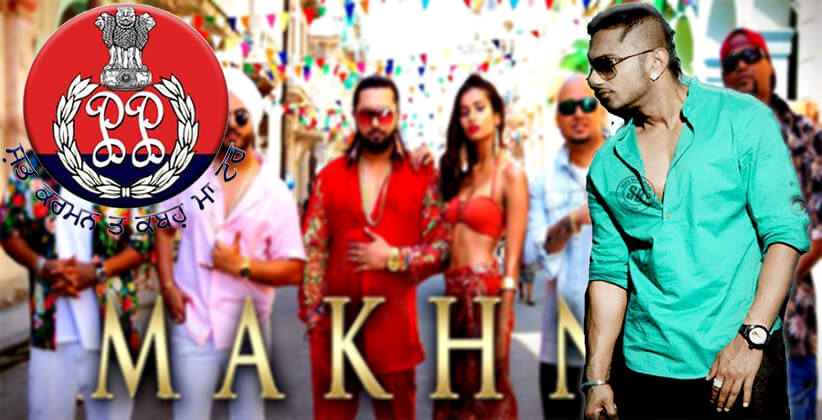 Rapper Honey Singh has been booked by the Punjab Police pursuant to a complaint filed by the state women’s commission chief over the lyrics of his latest song ‘Makhna’.

Mohali senior superintendent of police (SSP) Harcharan Singh Bhullar said a case has been filed against Honey Singh under Sections 294 (obscene acts) and 509 (word, gesture or act intended to insult the modesty of a woman) of the Indian Penal Code, 1860, under provisions of Information Technology Act, 2000, and Section 6 of the Indecent Representation of Women (Prohibition) Act, 1986.

Punjab State Women Commission Chairperson Manisha Gulati had written to the state DGP over the use of ‘vulgar’ lyrics in Honey Singh’s song ‘Makhna’.

In her letter, Gulati sought a ban on the song saying that the song is “indecent” and bound to have a “negative effect” on the society.

She had asked the police to file a criminal case against the Bollywood singer and sought a status report by July 12, 2019.

This is not the first time that Honey Singh embroiled in a controversy. In 2013, he faced huge criticism for the song ‘Main hoon balatkari’.