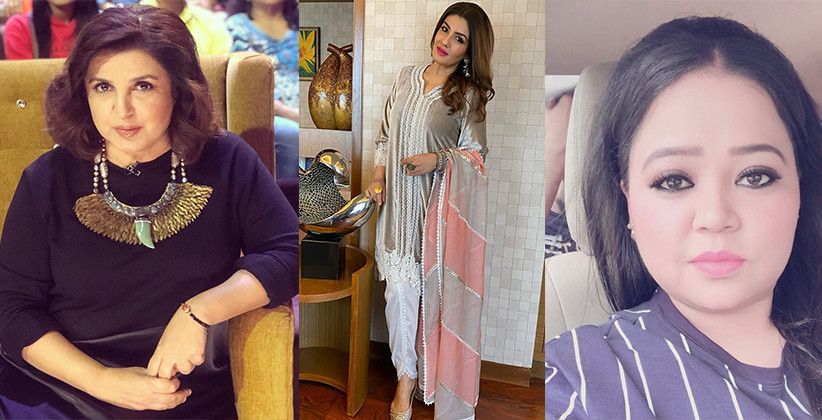 Also Read - Fundamental right under Article 21 must be protected regardless of the solemnization of invalid or void marriage or absence of between the parties: P & H HC [READ JUDGMENT]

An FIR was filed under Section 295-Aof Indian Penal Code, 1860 that states the deliberate and malicious acts, intended to outrage religious feelings of any class by insulting its religion or religious beliefs.  The celebrities as alleged made fun of the word "Hallelujah" on the show. The episode was telecasted on November 30, 2019. This show is a non-scripted comedy based web quiz show that is hosted by Farah Khan.

The High Court has issued notice in the plea filed to quash the FIR.  The matter is listed for hearing on March 25, 2020 and Justice Sudip Ahluwalia has directed that no coercive steps be taken against the petitioners till the date of hearing.  It was contended by the advocates of the Respondent that the celebrities did not know the meaning of the word and thus it cannot be contended that they had possessed the intention to hurt the religious sentiments of a community.  Advocates Abhinav Sood, Gaurav Girish Shukla, Pallav Mongia and Rohit Sharma have filed the petitions on the behalf of the petitioners.    [Read Order] Author - Dyuti Pandya 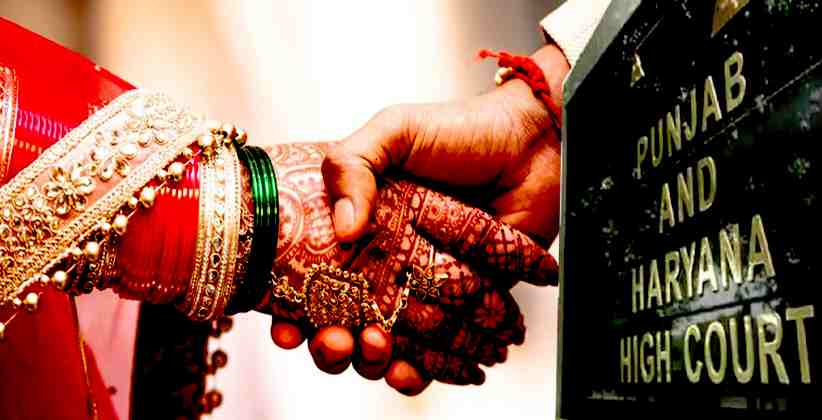 Judiciary Jul 15, 2020 Ayushi Wargantiwar ( Editor: Ekta Joshi ) 6 Shares
6 Shares
On July 14, Single judge bench Arun Monga concluded in a writ petition 4507 of 2020, Fundamental right under Article 21 must be protected regardless of the solemnization of invalid or void marriage or even the absence of any marriage between the parties. The Petitioner filed the said writ petition to seek protection qua their life and liberty. Petitioners are a girl aged 26 years and 11 months and boys aged 20 years and 8 months got married at Gurudwara in Amritsar. Immediately after...
Read full post 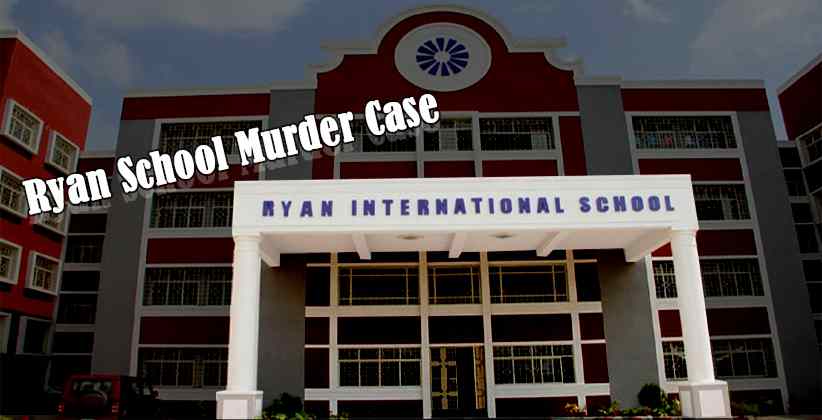 Judiciary Jul 02, 2020 Prachi Misra ( Editor: Ekta Joshi ) 6 Shares
6 Shares
The single bench of Justice Arvind Singh Sangwan of the Punjab and Haryana High Court denied the bail plea of a student XII a minor and accused in the 2017 Ryan School Murder Case. Further, the bench stated that the benefit of bail to a juvenile, under Section 12 of the Juvenile Justice (Care and Protection of Children) Act, 2015 could not be given to the accused for a such heinous crime, as the SC had directed to treat him as an “Adult” for the purposes of a trial. “Though it is a...
Read full post