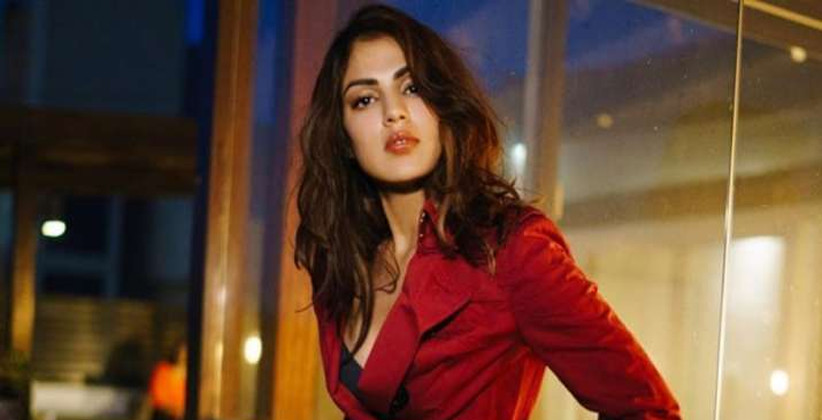 After the death of Sushant case Rajput, several allegations are being fired on Rhea Chakraborty. A money laundering case has been lodged against her by ED for allegedly siphoning 15 crore funds after Sushant Singh Rajput's dad lodged a FIR accusing her of cheating and drawing out the late actor’s funds for her and her family's personal expense.

Rhea had filed a plea at ED to postpone her hearing till the SC petition filed by her is heard. However, ED rejected her application and therefore today i.e. on 7 August 2020 Rhea along with her brother Showik reached the ED court to record her statement.

Rhea has filed a petition at the SC court that the case lodged against her by Bihar Police be transferred to the Mumbai Police. But the Bihar government filed an affidavit in the transfer case seeking to dismiss the plea on pre-mature, misconceived, and non-maintainable ground.

It is to be noted under the PMLA Act, a person is presumed guilty until proven innocent, unlike other criminal cases where the person is innocent until proven guilty.

Rhea Chakraborty has shared a video in which she said, “I have immense faith in God and the judiciary. I believe that I will get justice. Even though a lot of horrible things are being said about me on the electronic media, I refrain from commenting on the advice of my lawyers as the matter is sub-judice. Satyameva Jayate, the truth shall prevail,”.

The new development in the late actor’s case will be investigated by CBI and the agency has already registered a case against Rhea, her family members, and two of her associates.