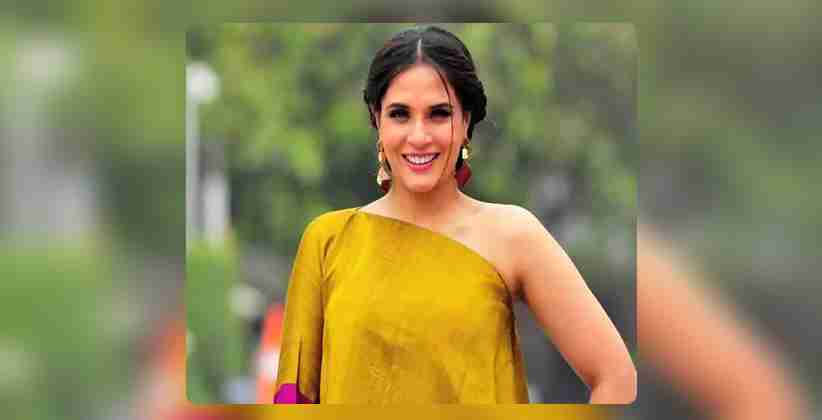 A single Bench judge of Justice A.K Menon was hearing the suit filed by Actor Richa Chadha through advocate Saveena Bedi Sachar for a defamation suit against Payal Ghosh.

The matter came up through video conferencing on Monday (October 5, 2020) and Senior Advocate Dr. Virendra Tulzpurkar appeared on behalf of the plaintiff along with Advocates Saveena Bedi Sachar and Sumitra Radhika.

The Bombay High Court will hear the matter on Wednesday (October 7, 2020). Actor Richa Chadha's defamation suit against Payal Ghosh is for 'attempting to drag her name' into the allegations of sexual misconduct made by Ghosh against filmmaker Anurag Kashyap. The actor has also added Kamaal R Khan and ABN Telugu as parties to her suit seeking Rs.1.1 crore in damages from posting libelous content against her with a motive to malign her reputation.

The plaint said “ABN Telugu (Defendant No.2) broadcasted and uploaded on their official YouTube channel, two defamatory videos of their interview with Payal Ghosh describing graphic details about Anurag Kashyap's alleged sexual assault of Ghosh back in 2013. The claims made by Ms. Ghosh in the video are not only false, frivolous and vexatious but has also been done with an intent to cause damage to the immense goodwill”

It sought an apology and an interim injunction for Ms. Ghosh to withdraw her statement, video, articles, and tweets in relation to Ms. Chadha.

As no one appeared for the defendants — ABN Telugu TV and Kamaal R Khan in the court — the Bench directed Ms. Sachar to serve fresh notices to them and adjourned the matter till October 7

On October 1, Anurag Kashyap appeared before the Versova police station after being summoned and vehemently denied all allegations made against him He also provided the police with evidence to show that he was not in the country when Ghosh alleged the incident happened in 2013.