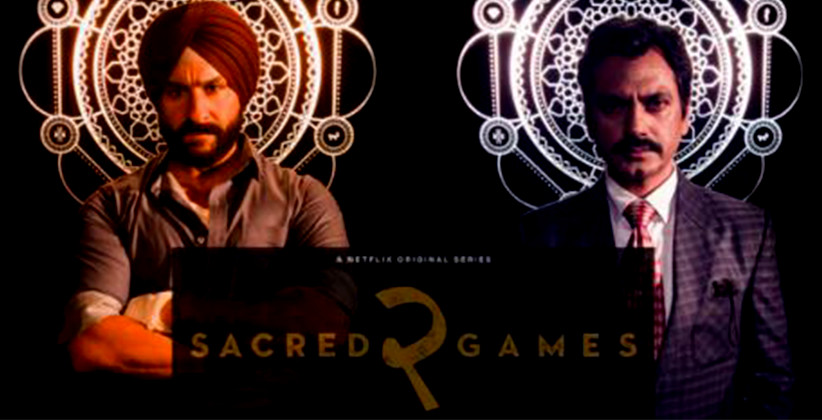 The scene referred to by Tajinder Bagga in the police complaint shows actor Saif Ali Khan, who plays the character of a Sikh cop in the series, take off his Kada and throw it into the sea.

"Kada is considered as a revered and integral part of Sikh religion and it is treated with utmost respect and faith," Bagga said in his police complaint accusing the director of disrespecting the Sikh religion.

"The accused deliberately and intentionally depicted the scene in his web series with sole intention of insulting and outraging religious feelings of the people belonging to the Sikh community to promote disharmony, enmity, hatred and ill-will between different religious groups to provoke breach of peace by giving provocation and to severally insult the religious beliefs of the Sikhs," the complaint said.

This is not the first time that Director Anurag Kashyap has caught the attention of the media over some controversy. Last week, he deleted his Twitter account after his parents and daughter allegedly received threats on social media.