Salman Khan and his family in Legal Trouble again. 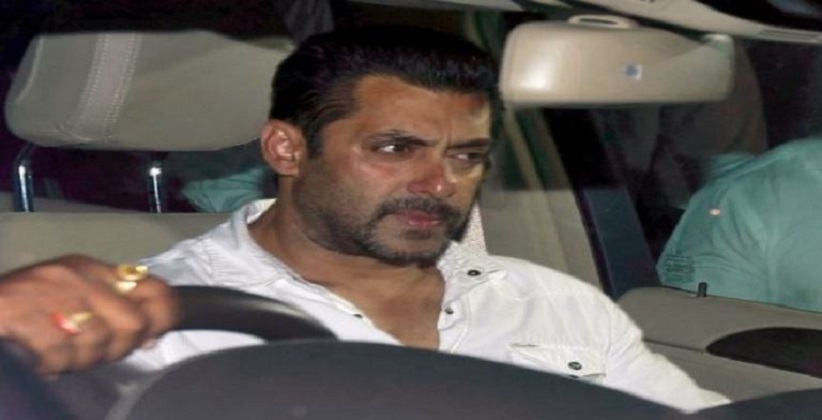 Bollywood superstar Salman Khan and his father Salim Khan are again in legal trouble, a Non-Resident Indian (NRI) couple has approached lawyers in their battle to obtain electricity for their property and access through Arpita Farms, which they claim is rightfully theirs.

The NRI couple has organized a press conference where they shared these details and also added that they have been barred from entering Salman Khan’s property.

Ankita Kakkad and Ketan Kakkad, the NRI couple said they had purchased a plot of land at La Tim Lifestyle and Resorts Ltd at Panvel, from Rahul Timbadia, in the presence of Advocates Abha Singh.

The Kakkads have claimed that they approached several people including the minister of forests, who, instead of helping them, felicitated him and took selfies with Salman Khan.

Ketan Kakkad said “Salman has been allowed to have floodlights for his stables but they are not allowing the electric company to erect a light pole and lay the cables. They have constructed a gate in these years that we have not lived there and now we cannot use the place which was to be our home in our old age.”

However, the actor’s lawyer claims that he has done nothing illegal and that the accusers are simply trying to capitalize on their name.