Home Celeb Street Sanjay Raut to Record Statement Stating that he Did Not Call Kangana Ranaut “Haramkhor” and file it in the Court: Bombay HC
Celeb Street 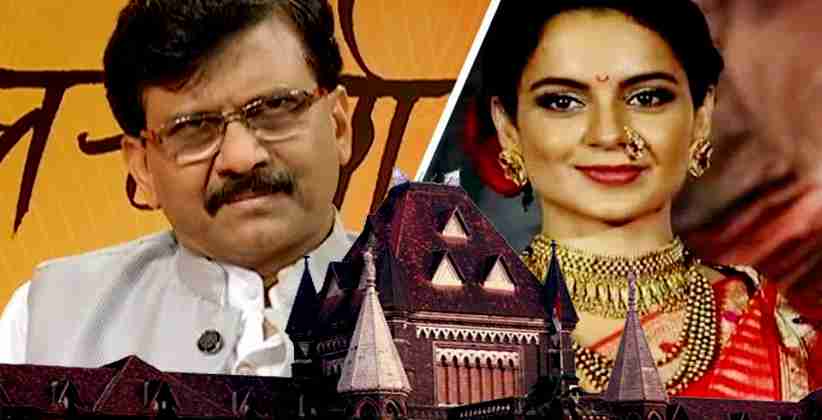 Advocate for Kangana played an audio of the interview during the previous hearing and said that Sanjay Raut had called the actress (Kangana) “Haramkhor”.

Counsel for Sanjay Raut on this point stated that it was not directed towards her. The court then asked Raut’s lawyer to record a statement stating that he did not call the actress (Kangana) “Haramkhor”.

Raut’s lawyer said that “I will file an affidavit tomorrow.” The case was adjourned after that.

NCB chief Rekha Sharma shared the interview and tweeted, "People must listen to the language of @rautsanjay61 who is abusing and threatening to @KanganaTeam. @DGPMaharashtra you need to provide proper security to Kangana whenever she comes to state."

The statement made by Sanjay Raut was condemned by Swara Bhaskar, Dia Mirza and Anubhav Sinha.

Kangana tweeted that “Sanjay Raut Shiv Sena leader has given me an open threat and asked me not to come back to Mumbai after Aazadi graffitis in Mumbai streets and now open threats, why Mumbai is feeling like Pakistan occupied Kashmir?"

Kangana demanded Security from Himachal Pradesh Police instead of Mumbai as she said she does not trust them.

Supreme Court accepts DGCA's recommendations on airfare refund, travel agents to get refund only for tickets booked by them