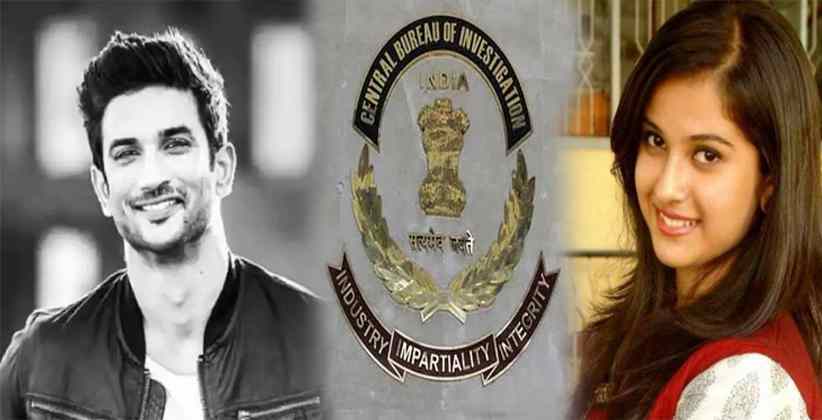 A petition has been filed in the Supreme Court which seeks to get the Central Bureau of Investigation to probe into the connection between the deaths of Bollywood actor Sushant Singh Rajput and his manager Disha Salian.

The petition has been filed by Advocate Puneet Kaur Dhanda who stated that Saliyan’s death followed by Sushant’s “creates suspicion”.

“Both died in suspicious circumstances and at the peak of their successful professional career and as per the statements of witnesses they both were upset as some projects of them were sabotaged,”

Moreover, it pointed out that this denial of access to information to the Bihar police raises more suspicion and requires immediate attention. The petition pleaded the court to direct Mumbai Police to place the Detailed Investigation Report of Salian’s case on record along with requesting a CBI probe into both cases.

“The petitioner wants a Fair trial in their murder case without the interference of politicians. Because for investigation of serious, sensational and organized crime under the Indian Penal Code and other laws on the requests of State Governments or on the orders of the Supreme Court and High Courts CBI Inquiry can be conducted,”

Furthermore, it was also sought by the plea that Bihar police should be allowed to operate and continue the investigation without any interference from the local police. The petitioner is represented by Advocate Dr. Sushil Balwada.

The matter has received a lot of attention from the media and has become a high-profile matter. It has already been transferred to CBI on orders by the Union government on the government of Bihar’s recommendation.