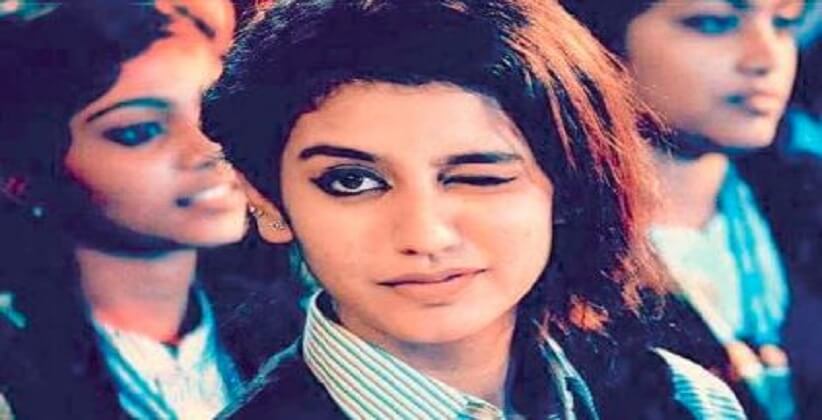 A Bench comprising of Chief JusticeDipak Misraand JusticesAM Khanwilkar and DY Chandrachud ruled that the winking scene attracts no offence under Section 295A of the Indian Penal Code, 1860. Thereby, quashing the FIR against the actress, the director and the producer of the movie.

CJI Dipak Misra went to the extent of remarking to the State counsel, “Somebody in a film sings a song and you have no other job but to file a case.”

The petitioners, Priya Prakash Varrier and others approached the apex court after an FIR was registered against them in a Hyderabad police station by a person claiming that the film’s Manikya Malaraya Poovi song had hurt his religious sentiments. Further, a number of criminal complaints were also filed by persons and organisations in Mumbai, who demanded that the video be taken down.

The petitioners claimed that the song has been misunderstood by people residing outside Kerala, as it is being translated and taken out of context, leading to the registration of multiple criminal cases against them.

The petitioners had also claimed that the initiation of criminal proceedings has adversely affected their right to life, liberty and freedom of expression under Articles 19(1) (a), 19(1) (g) and 21 of the Constitution of India.

Earlier, on February 21, 2018, the Supreme Court had stayed all the criminal proceedings initiated against actress Priya Prakash Varrier.