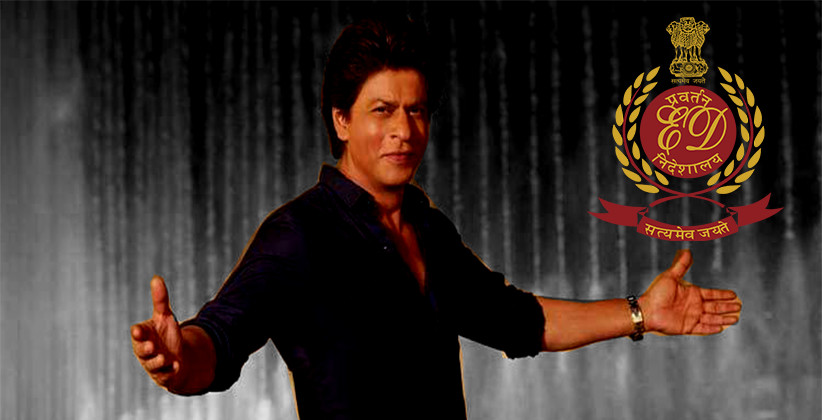 On the 3rd of February, 2020, The Enforcement Directorate (ED) on Monday provisionally attached movable and immovable properties belonging to different entities and individuals in connection with the rose valley scam. The properties have been seized under the provisions of the Prevention of Money Laundering Act (PMLA), 2002.

Further more, the Knight Riders Sports Pvt. Ltd. owns the ‘Kolkata Knight Riders’ Indian Premier League (IPL) cricket team and its directors include actor Shah Rukh Khan’s wife Gauri Khan as well as Jay Mehta, actor Juhi Chawla’s husband. The ED had registered an FIR against Knight Riders Sports Pvt Ltd, its Chairman Gautam Kundu and others in 2014 under the PMLA. Kundu was arrested by the agency in Kolkata in 2015. Khan was even questioned by the ED in 2015 in connection with the alleged Foreign Exchange Management Act (FEMA), 1999 violations in the IPL. The case involved alleged violation is selling around five million Knight Riders Sports Pvt Ltd (KRSPL) shares at an undervalued rate to Jay Mehta. The actor was questioned by the agency many times.

“The bank accounts of the three firms that have been attached total Rs. 16.20 crores. Besides, 24 acres of land at Ramnagar and Mahishdal in West Bengal’s Purba Medinipur district, a flat at Dilkap Chambers, Mumbai, an acre of land at Jyoti Basu Nagar in Kolkata’s New Town and a hotel of the Rose Valley group have also been attached as part of the latest order,” the ED said in a statement.

Investigation under PMLA has revealed that this business group collected more than ₹17,520 crores from public throughout India by luring depositors with false promise of high return/interest on their deposits out of which an amount of ₹10,850 crores was refunded and remaining ₹6670 crores is still unpaid which constitutes the proceeds of crime, the ED added.

Multiple chargesheets have been filed in the courts in Kolkata and Bhubaneswar by ED in this case. The group has been charged by ED and the CBI with "illegally and fraudulently collecting deposits from public with the intention to cheat them by falsely promising high returns on their investment", thereby perpetrating a ponzi-like fraud.

The company diverted and siphoned off the amount through cheating and had no real business that could repay this amount that the agency collected.