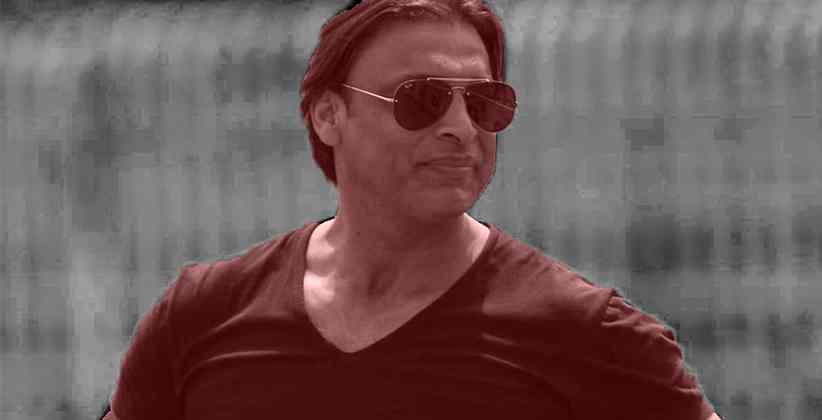 Expressingsheer disappointment, a spokesperson for PCB said “The language, used by Shoaib Akhtar, was highly inappropriate and disrespectful, and cannot be condoned in any civilized society, “ while further adding, “The PCB’s legal adviser, Taffazul Rizvi, in his own discretion, has initiated defamation and criminal proceedings against Shoaib Akhtar, while the PCB too reserves its rights.”

As per sources, matters escalated after the former fast bowler launched an outburst criticizing the PCB and its legal adviser at length over the Umar Akmal ban. He accused them of favoring and protecting certain corrupt cricketers of their choice, a practice that according to him has led to the evils such as match-fixing spread wide in the system.

He also added that the parliament must come into the picture and criminalize such elements and that the PCB’s powers on the treatment of guilty cricketers should be discontinued.

While throwing further spite, Akhtar mocked Taffuzal Rizvi, and called himhim an “inept person” for being hard on Akmal but not being able to read a “read a basic contract”.

“The PCB’s legal department is rotten to the core. Tafazzul Rizvi, in particular, is one such individual. He has deep connections and has been with the board for 10-15 years,” Akhtar said in a video on his YouTube channel. “Umar Akmal can be banned for not reporting an approach but the legal department could not see that the PCB itself was making agreements that allowed a third party to make PSL matches available for gambling,” Akhtar stated, while further adding, “The legal department did not spot that. When betting is illegal here then how come PSL matches were gambled on?”

On the other hand, the board expressed disappointed over Akhtar’s comments on Rizvi, who happens to be a respected member of the fraternity. "Shoaib Akhtar should be very careful in his discussions on matters pertaining to the legal community," the board’s statement said.

Shoaib Akhtar has been one of the most colorful characters in cricket history. He was imposed with a three-year ban by the PCB Disciplinary Panel and has been accused of several follies such as ball-tampering and more in the past.