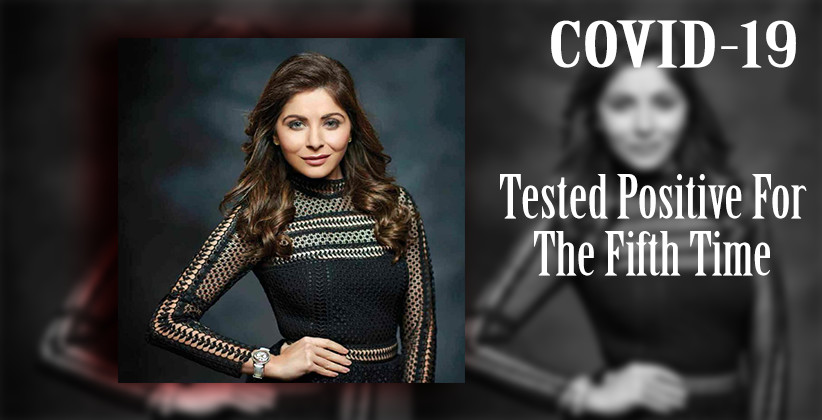 CelebStreet Mar 31, 2020 Dyuti Pandya ( ) 10 Shares
10 Shares
On 31st March, 2020 bollywood singer Kanika Kapoor has been tested positive for the fifth time for the coronavirus syndrome. Sample test are carried out every 48 hours. She has been admitted in Sanjay Gandhi Post Graduate Institute of Medical Sciences (SGPGIMS).

Further to which she has been criticized over social medias for attending parties and allegedly spreading the virus.  On 30th March, 2020, Kanika had shared a quote on Instagram that read, “ Life teaches us to make good use of time, while time teaches us the value of life” and wrote in caption, “Going off to bed. Sending you all loving vibes. Stay safe you guys. Thank you for your concern but I am not in the ICU. I am fine. I hope my next test is negative. Waiting to go home to my kids and family...miss them!”

Judiciary Jun 05, 2020 Saumya Srivastava ( Editor: Ekta Joshi ) 2 Shares
2 Shares
A lawyer has approached the Delhi High Court challenging AAP-led government’s decision to seal the borders for 1 week amid the ongoing coronavirus induced lockdown.The plea was filed by advocate Kushagra Kumar on the grounds that “It is an illogical, irrational, unreasonable and unconstitutional order and violative of Article 14, 19 and 21 of the Constitution of India.” It is likely to be heard on 4th June.Kumar, in his petition, said, Delhi being the national capital of India, has...
Read full post 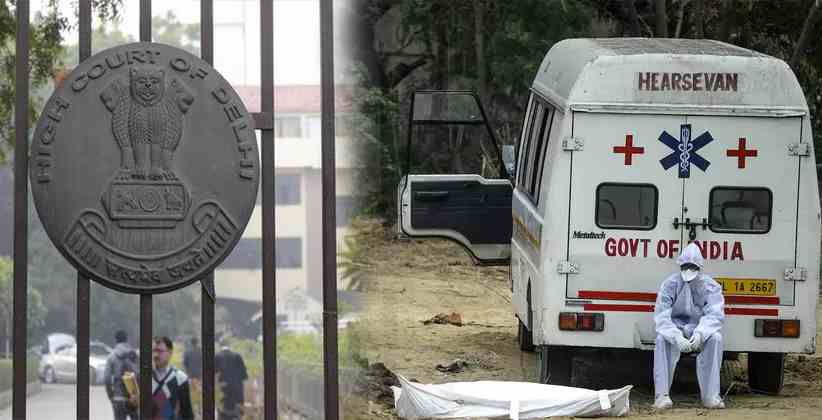 Judiciary Jun 05, 2020 Parth Thummar. ( Editor: Ekta Joshi ) 2 Shares
2 Shares
A Division Bench of Chief Justice Dhirubhai Naranbhai Patel and Justice Prateek Jalan of the Delhi High Court has on June 03, 2020, in suo motu case asked the respondent State and all three Municipal Corporations of Delhi the reason for slow disposal of dead bodies and directed them to file further status report/affidavit, also stating whether the guidelines/directions issued by Government of NCT of Delhi dated May 30, 2020, were scrupulously being followed. Background of the...
Read full post