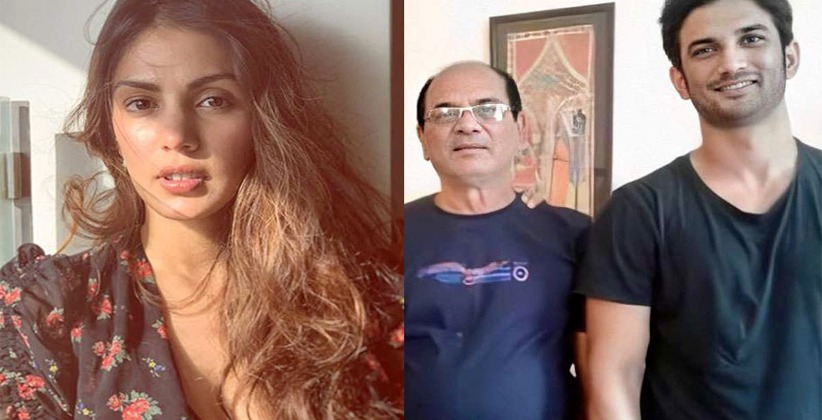 The untimely death of actor Sushant Singh Rajput has been on air for a long time. Each day brings a new plot with more twists. Earlier Rhea Chakraborty, the girlfriend of late actor Sushant Singh Rajput was accused of giving the actor overdose of medicines with a malafide intention of grabbing his property by late actor’s father. Now as per the development of the case a new beginning is going to start where it is being reported that Rhea Chakraborty is planning to take action against the actor’s family for falsely accusing her.

Satish Maneshinde, lawyer of Rhea Chakraborty claims over the prescription and WhatsApp chat of Sushant’s sisters that the family knew about the mental health of Sushant.

He says that “The prescription and the chats of the two sisters of the actor clearly indicates that the family was aware of the actor's mental health. They were exchanging prescription notes of medication and lied to the court and ED. Besides the consultation is also illegal and if even an online consultation has happened the doctor gives prescription to an existing patient whose history he knows in advance,”

He alleges that Priyanka, sister of late actor Sushant had asked the actor to take 3 different medicines without any prescription on which Rhea Chakraborty raised her voice and had an argument with Sushant and he asked her to leave.