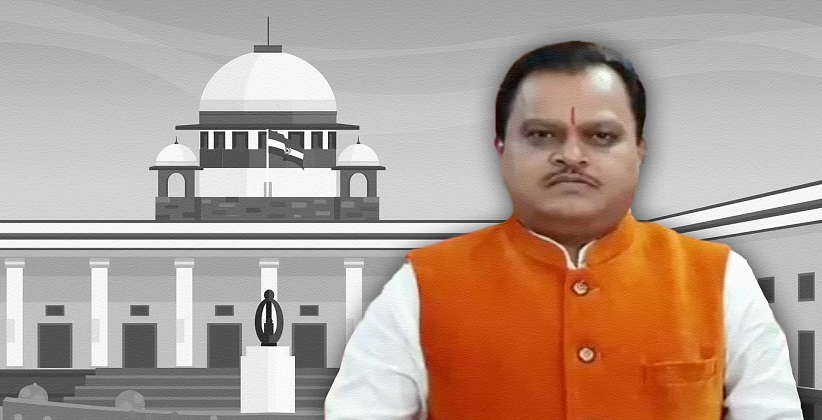 An order has been passed by a bench complying with Justices DY Chanrachud, Indu Malhotra, and KM Joseph to stop the telecast of the remaining episodes of the show “BindasBol” airing in Sudarshan TV channel. The show was stopped by the Court’s judgment as it has been vilifying the Muslim community regarding Muslims clearing UPSC exams and was harming the statutory community of such by voiding the Regulations of Cable and Television Networks.

The Court was looking into the petition filed against the channel’s Chief Editor Mr. Suresh Chavhanke on the ground of communalism against a specified community. The bench headed by Justice DY Chandrachud noted in the statement that there was a willingly act with sheer intentions to degrade the Muslim community and also mentioned the constitution thereafter cannot allow vilifying any community or religion in the democratic society of our country. However, the bench stopped to telecast the remaining episodes of the particular show on 15th September as the object, content, and intention of the show was to disrespect the Muslim community.

In its counter-affidavit to the order, the channel justified that the sole purpose of the show was to investigate journalism into the overseas funding towards the Muslim community sourced with the training centers linked with some terror groups. Heading further, the channel filed an application to the Hon’ble Supreme Court seeking permission to live telecast the hearings and judgments of the Court related to the case. The channel has also stated in its plea that cores of viewers of the channel want to witness the hearings and court proceedings and legal arguments of both the parties.

The plea also stated following the 2018 judgment in the Swapnil Tripathi case that the live streaming of the court hearings will create an extension of the principle of open courts which ensures the integration of Court hearings with the virtual reality to the best possible sense. Last year an application filed for the live streaming of the famous Ayodhya Case was rejected by the Court. The Hon’ble Supreme Court is observing the facts mentioned in the plea made by the channel and yet to derive a conclusion for such.