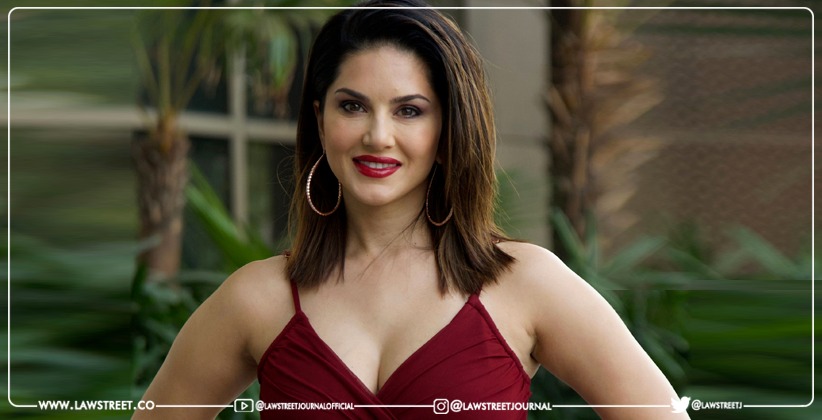 A complaint has been filed with the Delhi police against Sunny Leone and the makers of the song under IPC sections 295,298,505,34 and Section 67 of the IT Act.

Ever since its release, Bollywood actor Sunny Leone's latest song, "Madhuban mein Radhika naache" was released on Wednesday (December 22). The song, which has been composed by Shaarib and Toshi, did not go down too well with the netizens. Soon after the song was launched on YouTube it started facing backlash on social media platforms. The users slammed the makers and the actress for hurting the sentiments of the Hindu religion. Some of the users also demanded the complete ban of the song. As it has been at the hub of controversy for 'hurting religious sentiments. A remake of the classic by Mohammed Rafi, the music video featuring Leone doing 'sensual' moves has led to several raising objections to it.

On Sunday (December 26), a complaint was filed with the Delhi police against Leone, lyricist Manoj Yadav and makers of the song under IPC sections 295,298,505,34 and Section 67 of the IT Act. Several of these sections are non-bailable offences. Here is a breakdown of what the law states, and what punishment the sections entail.

Sections 295- Injuring or defiling place of worship with intent to insult the religion of any class - This section is applied if a person destroys, damages or defiles any place of worship or any object held sacred by any class of persons with the intention of thereby 'insulting the religion'. This section is punishable with imprisonment up to two years, a fine, or both.

Section 298- Uttering words with deliberate intent to wound the religious feelings of any person - This section is applied if a person, with the deliberate intention of wounding the religious feelings of any person, utters any word or makes any sound in the hearing of that person or makes any gesture in the sight of that person or places. He/she can be punished with im­prisonment of up to one year, with fine, or both.

Section 505- Statements conducing to public mischief- Section (C) of 505 is applied when there is an intent to incite, or which is likely to incite, any class or community of persons to commit any offence against any other class or community. Accused can be punished with imprisonment which may extend to three years, fine, or with both.

Section 67 of IT Act- Punishment for publishing or transmitting obscene material in electronic form - Whoever publishes or transmits or causes to be published or transmitted in the electronic form, any material which is lascivious or appeals to the prurient interest, shall be punished on first conviction with imprisonment up to three years with fine which may extend to five lakh rupees.