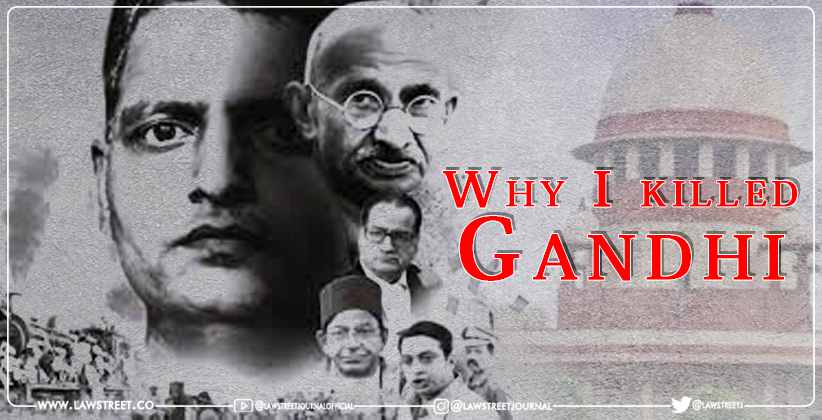 The Supreme Court refused a stay on the release of the film 'Why I Killed Gandhi' on the over-the-top (OTT) platform 'Limelight' on Monday [Sikander Behl v. Union of India].

A Bench headed by Justice Indira Banerjee said that a petition under Article 32 cannot be entertained as there is no violation of the fundamental rights of the petitioner due to the release of the movie.

However, the petitioner would be at liberty to approach the concerned High Court, the Supreme Court clarified.

"A writ petition under Art 32 may only be filed when there is question of violation of fundamental right. There is no fundamental right of the petitioner which appears to have been violated. Thus this plea cannot be entertained. However, it appears that the petitioner is a citizen may have a serious cause of concern here. Petitioner is at liberty to approach the High court under Article 226," the Court said.

According to a petition filed by Sikandar Behl through lawyer Anuj Bhandari, the film aims to malign and damage the image of the Father of the Nation by glorifying Nathuram Godse and celebrating his murder of Mahatma Gandhi.

The film is intended to sow discord among communities, incite hatred, and disrupt tranquilly, according to the petition.

It further stated that the film had not been cleared by the censor board and that it will be released on the OTT platform 'Limelight' on January 30.

The film was made in 2017 but never saw the light of day. Amol Kolhe, the head of the Nationalist Congress Party (NCP) and a Member of Parliament (MP), is playing Godse in the film.

The petitioner also requested that OTT platforms be regulated, as they are currently outside of the censor board's jurisdiction, and unregulated and uncensored content is being published on a variety of OTT platforms.

Criminal Cases initiated against Azim Premji and two others