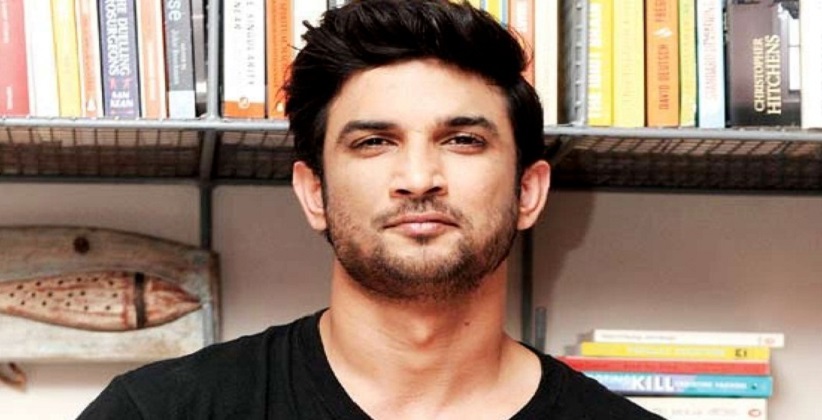 On Thursday (September 3, 2020), the Bombay High Court said that it expects media to apply restraint while publishing or reporting any details about the investigation in the actor Sushant Singh Rajput’s case. A division bench of Justices A A Sayed and S P Tavade said that media should cover the news in a manner where it doesn’t hamper or create a barrier in the investigation.

The Court heard two petitions. One petition was filed by a former IPS officer which was against the malicious and false media campaign against Mumbai police and the second petition was filed by filmmaker Nilesh Navlakha and two others who claim to be social activists, who seek direction to media organization not to sensationalize reportage in the case. The first petition included former director-general of police M N Singh, P S Pasricha, K Subramanyam, D Sivanandan, Sanjeev Dayal and Satish Mathur, and former additional DGP K P Raghuvanshi and former Mumbai police commissioner DN Jadhav.

On August 31, the petition was filed that a section of news channels have been trying to influence the course of the investigation which is being carried out by the CBI, ED, and NCB airing false propaganda against Mumbai police. It asked media organization to stop publishing or circulating false or derogatory or scandalous comments which might jeopardize the reputation of the Mumbai police. The petition also said that “the media organization should be directed to ensure that reporting of ongoing investigations is done in a balanced, ethical, unbiased and objective manner and not to turn such reporting into media trial and a vilification campaign against the police and others”.

On July 25, Rajput’s father lodged a complaint with Patna police against Rhea Chakraborty and her family members of abetting his suicide and misappropriating his money. Last month, the Supreme Court upheld the transfer of the FIR lodged in Patna to the CBI who is currently probing the case.