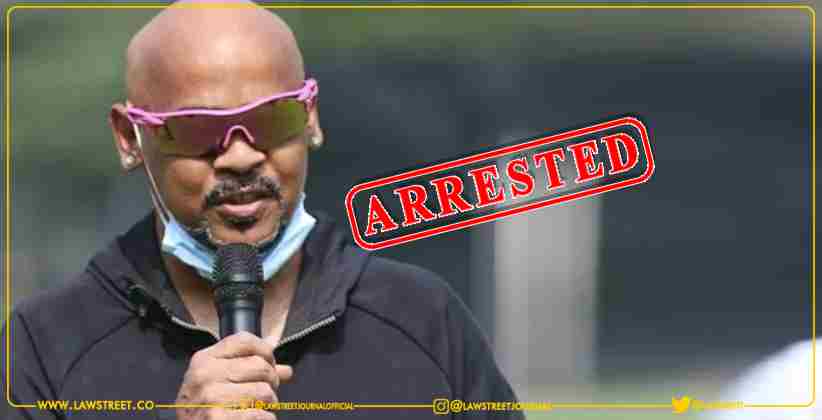 Former Cricketer Vinod Kambli, also known as the ‘Gifted Cricketer’ by many, was arrested on the 27th of February’2022, Sunday, for reportedly hitting a car at a Bandra Society, Mumbai, in a state of drunk driving.

He was then taken into custody by the Bandra Police following which he was investigated.  The arrest was made upon a complaint received by a resident of the same Bandra society, where the incident took place. Few reports suggested that Kambli was seen arguing with the watchman and other residents of the Bandra society, post this incident, thus the complaint.

His medical reports, following the arrest, stated that he was under the influence of alcohol and rammed into the other parked car. The car, as suggested by reliable sources, belonged to Tejaswini Prakash, wife of another cricketer, Ramesh Pawar.

Kambli was charged U/s 279 (Rash driving or driving on the public way), 336 (Endanger human life or the personal safety of others by a rash or negligent act), 427 (Whoever commits mischief and thereby causes loss or damage to the amount of fifty rupees or upwards), Indian Penal Code 1860, R/w Section 185 of the Motor Vehicles Act, 1988 (Driving by a drunken person or by a person under the influence of drugs).

Kambli was then released upon bail, in the late hours of the day.

There should be balance of Interests, as Old Parents are in the fag end of their lives- says HC