"My Whatsapp chats are being used to entangle me in a cruise ship drug case," says Aryan Khan in his bail application to the Sessions Court 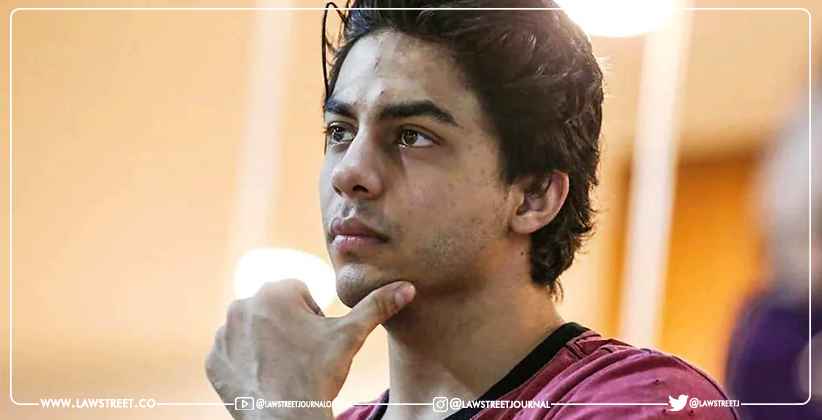 Khan claims that no contraband was discovered on him and that the allegations against him would only result in a one-year prison sentence.

Furthermore, the bail embargo under Section 37 of the NDPS Act would not apply because no recoveries were made from him and all of the allegations relate to small amounts.

After six and five grammes of charas were allegedly seized from Merchant and Dhamecha, they were booked under sections 8(c) read with 20b (purchase), 27 (consumption), 28 (attempt to commit offence), 29 (abetment/ conspiracy), and 35 (presumption of culpable mental state) of the NDPS Act.

The three have approached the special court after a magistrate's court denied his bail application on the grounds that it was not mainatable.

Special Judge VV Patil granted NCB until Wednesday to file their response to Khan's petition and scheduled the case for hearing on Wednesday.

According to Khan's plea, the prosecution is relying solely on certain alleged WhatsApp chats to entangle him in the current proceedings, without establishing the veracity or accuracy of the chats.

The plea added, “In addition, there is nothing to suggest that these alleged chats have any connection whatsoever to the case that is presently being investigated.”

It cites the case of Paul Bartels v. Union of India, in which the accused was released on bail after it was determined that no contraband, but only WhatsApp chats, were discovered, and thus the accused was granted bail.

Based on the evidence, there is nothing on record to suggest that Khan is involved in the production, manufacture, distribution, or possession of psychotropic substances, so no offence under the NDPS Act is established against him.

The plea states, “The allegations being levelled by the respondents are not corroborated/substantiated in any manner whatsoever.”

According to the application, Khan has deep societal roots and is a permanent resident of Mumbai with his family. So, there is no possibility he will abscond.

Khan stated in his application, “That India is dealing with the Covid-19 pandemic and the city of Mumbai has been especially suffering…Given the factual matrix of the present case and the ongoing pandemic, remanding the applicant to extended custody would be prejudicial to his physical health as well.” 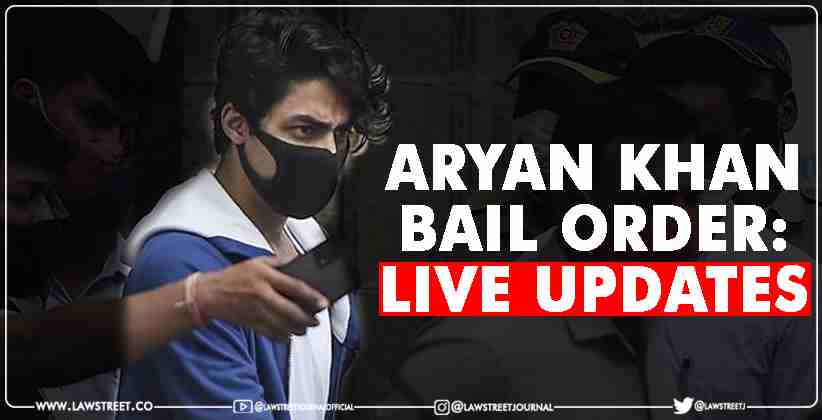 CelebStreet Oct 20, 2021 Lawstreet News Network ( ) 85 Shares
85 Shares
A Mumbai sessions court is expected to pronounce its verdict today in the bail plea filed by Aryan Khan, son of Bollywood actor Shahrukh Khan in the cruise ship drug case.The order will be delivered by special judge, VV Patil.Khan was taken into custody by the Narcotics Control Bureau (NCB) on October 2, 2021 after the NCB raided a cruise ship en route to Goa from Mumbai.He was placed under arrest on October 3.Khan has been booked for offences under Sections 8(c), 20(b), 27, 28, 29 and 35 of...
Read full post 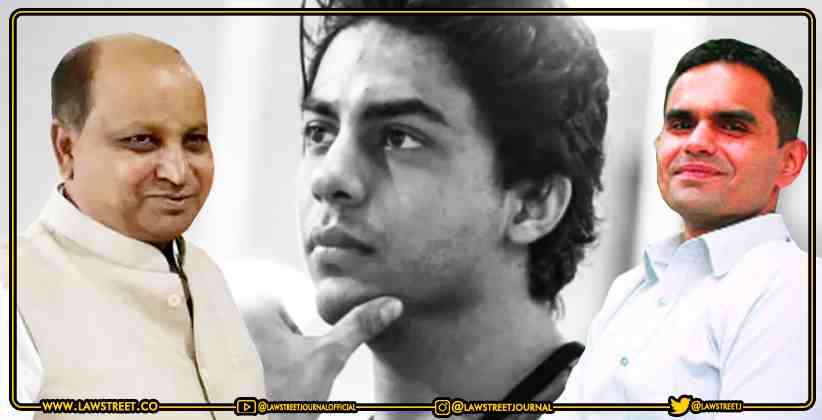