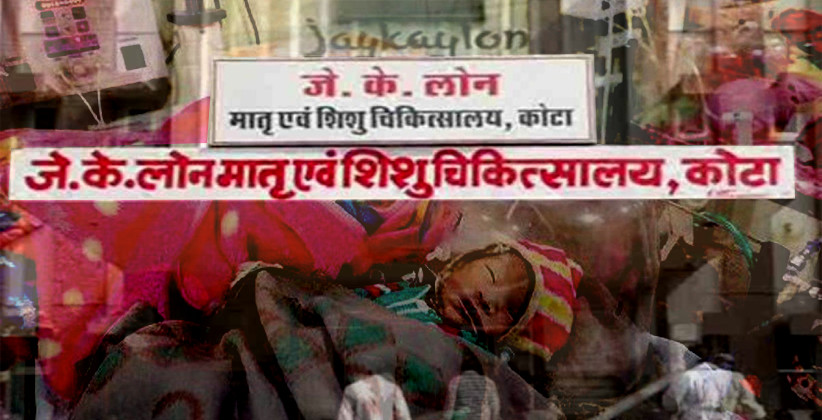 NHRC today (January 3, 2020) has taken suo moto cognizance of media reports about the death of more than 100 children at a government run hospital in Kota district of Rajasthan in the month of December, 2019. Ten out of hundred children died within 48 hours between December 23 and 24, 2019. Reportedly, over 50 per cent of the gadgets installed in the hospital are defunct and the hospital is lacking cleanliness and basic infrastructure including oxygen supply in the Intensive Care Unit (ICU).

The Commission has issued a notice to the Chief Secretary, Government of Rajasthan to submit a detailed report, within four weeks in the matter including the steps being taken to address the issue and to ensure that such deaths of the children do not recur in future due to lack of infrastructure and health facilities at the hospitals.

The Commission has observed that the contents of the media reports, if true, raise serious issue of violation of human rights. The painful deaths of children in such a large number is a matter of concern for the Commission. The state is duty bound to provide basic necessary medical care to its citizens.

According to the media report, the state authorities have reportedly stated that the number of deaths is low in comparison with earlier years. As per the statistics quoted by the State authorities 963 children have died in the year 2019 at J.K. Lon government hospital while this figure was above 1000 in the preceding years.