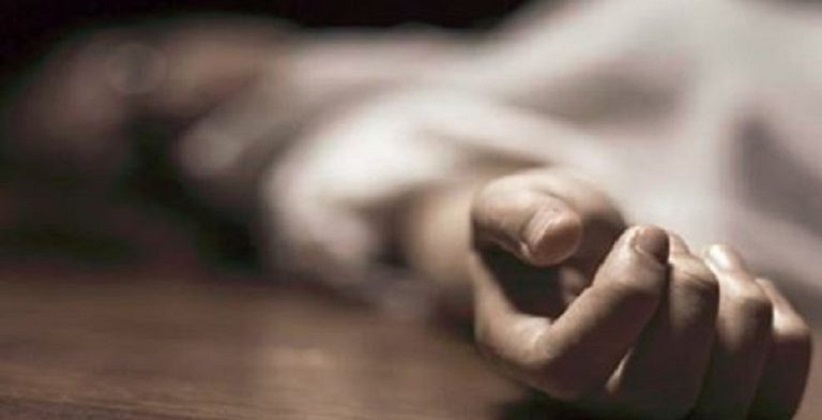 On July 01, 2018, an information was received at about 7.30 AM at police station Burari that in front of Guru Gobind Singh Hospital, members of a family had committed suicide at Gali No. 2, Sant Nagar, Burari. Local police reached the spot and reportedly found 11 people dead.  The dead included 4 males and 7 females. 10 people were found hanging on the first floor whereas the dead body of an old lady was found in the adjacent room.

Early inquiries revealed that all the deceased were from the same family.  The District Crime Team and FSL Rohini Mobile Forensic Team also reached the spot and exhibits were lifted from the spot. Astonishingly, the house was found to have been neither ransacked nor any precious item, including mobile phones, found disturbed/missing. Even the gold jewellery on the bodies of females was found intact.

During the search of the house, certain handwritten notes have been found which point towards observance of some definite spiritual/mystical practices by the whole family.  Coincidentally, these notes have a strong similarity with the manner in which the mouths, eyes etc. of the deceased were tied and taped. The same is being investigated further to establish its links with the deaths.

Also, local inquiries from the neighborhood are being conducted. Based on the visible facts and circumstances, a case of murder under section 302 of the Indian Penal Code, 1860 has been registered at Police Station Burari and has been handed over to the Crime Branch for further investigation. A Board of Doctors has been constituted to conduct Post Mortem on the bodies of the deceased.

An opinion of FSL team and also PM Report is awaited and the case is pending for further investigation, reportedly said by Vinit Kumar, Addl. Deputy Commissioner of Police (North Dist.).