11 Members of a Cheating Gang Arrested in Jodhpur 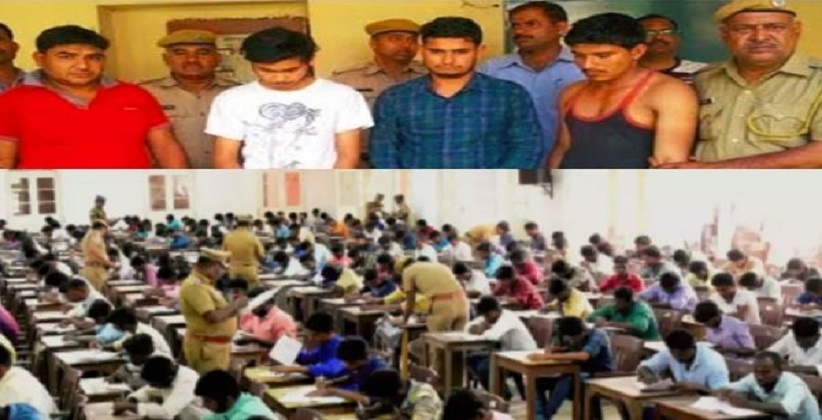 On July 11, 2018, Jodhpur Rural Police has arrested 11 members of a cheating gang that is allegedly involved in taking money from the candidates for helping them to cheat in Rajasthan Police constable Examination that is being held across the state.

The Police has seized four lakh rupees and the items used for the imitation and cheating in exams from their possession.

Jodhpur Rural Police Superintendent Rajan Dushyant reportedly said that special attention was being taken regarding the Constable Recruitment Examination. In the meantime, it was revealed through sources that one Bhikharam Bishnoi, brother of the mafia gangster Jagdish Bishnoi of such gang, is assuring several candidates to get them passed in the examination.

Bishnoi and his colleagues were closely monitored and a constable was sent to him as a fake customer. Even with the constable, Bhikharam fixed the deal of getting him to pass the examination for seven lakh rupees.

SP Rajan Dushyant reportedly said that this gang guarantees to pass the candidate not only in the Constable Recruitment Exam but also in other examinations including Librarian, LDC etc. They would charge 5 to 7 lakh rupees from one candidate and the entire amount is paid before the examination. Further, he said that the gang has so far negotiated with 40 to 50 candidates for the said examinations.