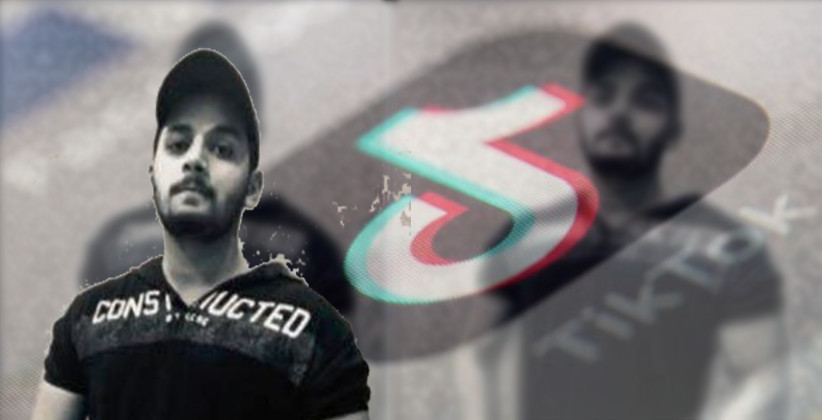 Crime, Police And Law Apr 15, 2019 Lawstreet News Network 1 Shares
1 Share
A 19-year-old man was allegedly shot dead by his friend as they posed with a pistol to make a video on mobile app TikTok. The police confirmed the incident on April 14, 2019.

On April 13, 2019, Salman Zakir along with his friends Sohail and Amir went out for a drive to India Gate. While returning, Sohail was sitting next to Salman who was driving the car and he pulled out a country-made pistol. To make a video, he aimed it at Salman and while trying to make the video the pistol went off shooting him on his left cheek.  Amir was in the rear seat of the car when the incident happened near Ranjit Singh Flyover, adjacent to Barakhamba Road in central Delhi. After the incident, the two friends panicked and drove to Sohail's relatives' place in Daryaganj, where he changed his blood-stained clothes.

Thereafter, along with the relative they took Salman to the LNJP Hospital, where doctors declared him brought dead. They left the hospital soon after admitting Salman. Around 11.15 pm, the hospital authorities informed the police.  The police have registered a murder case under Section 302 of the Indian Penal Code, 1860, and a case under the Arms Act, 1959, at Barakhamba Police Station. The accused were identified as Amir, Sohail and Sharif, they have been arrested by the police.  The police officer told PTI, Salman was arrested as he fired the bullet, while Amir was arrested for disposing of the weapon. Sharif, who was not present at the spot when the incident happened, was arrested for disposing of the blood-stained clothes.  Further investigation is being done to find out whether the bullet was fired accidentally or with an intent to kill, the police added.